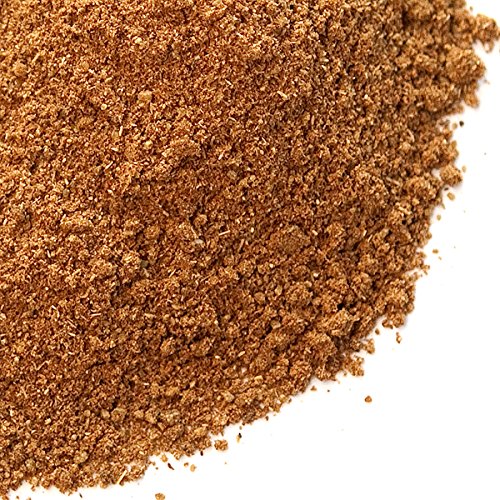 Shared by: James Ortiz from amazon
Share
Over 795 suppliers can give you a quotation.
Get Quotations Now
You should get the quotation(s) in 4 hours .
Related Products from Alibaba USA Warehouse supply Tianeptine sulphate powder / Tianeptine sulfate with CAS 1224690-84-9 US $3.00-$3.50
Description
Size:5 lb. Bulk - Chinese Five-Spice Powder Five spice powder is made of five ingredients, with the fifth one always being up for debate. Star anise, cloves, fennel seeds, and cinnamon are mandatory. Then it gets tricky; either the fifth spice consists of black peppercorns or Sichuan peppercorns. It really depends on who you ask in China. Heck, even in Southern parts of China the cinnamon is switched out for dried tangerine peel. So like most blends there are rules to its composition, but you only follow them if you want to and if you can agree on whose rules to follow. This blend is used mainly as a rub or marinade ingredient for pork or duck as it brings out their savory, naturally salty flavors. This also combines well with garlic, scallions, ginger, and soy sauce. 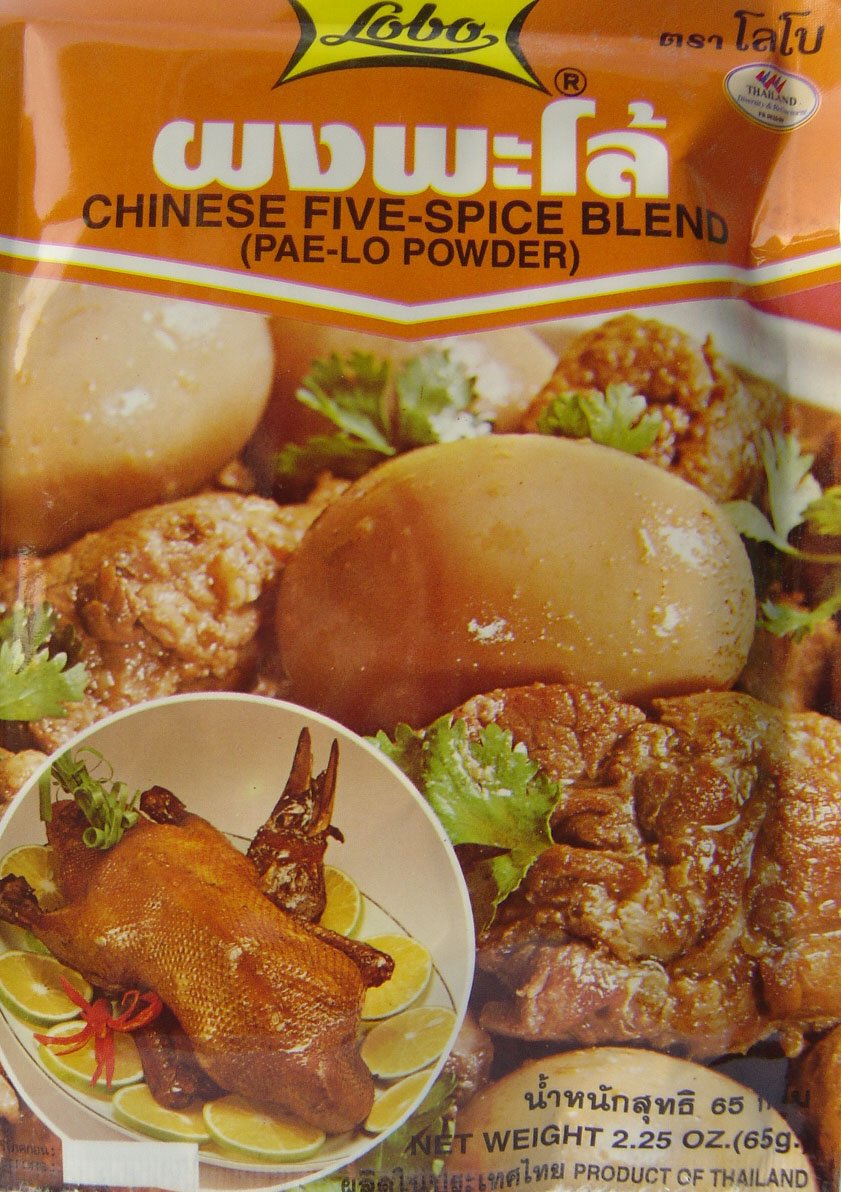