Shared by: Brayan from AMAZON
Share
Over 1751 suppliers can give you a quotation.
Get Quotations Now
You should get the quotation(s) in 5 hours .
Related Products from Alibaba Submarine Patrol Pin - Gold The SSBN Deterrent Patrol Insignia is a uniform breast pin worn by officers and men of the United States Navy's submarine service who have completed strategic deterrent patrols in nuclear missile submarines. It is the successor to the Submarine Combat Patrol Insignia awarded for submarine patrols during World War II.Design of the SSBN pin shows a silver Lafayette-class submarine with superimposed Polaris missile and electron rings which signify the armament and nuclear powered characteristics of the FBM Deterrent Force. A scroll beneath the submarine holds up to six service stars, with one gold star authorized for each successful patrol (after the first, the pin being number one) or a silver star for five successful patrols; so the silver pin shown above with one silver and two gold stars represents eight (8) successful patrols. At twenty (20) successful patrols, the SSBN pin is upgraded to a gold design.After the insignia was approved, awards were made retroactive to the first strategic 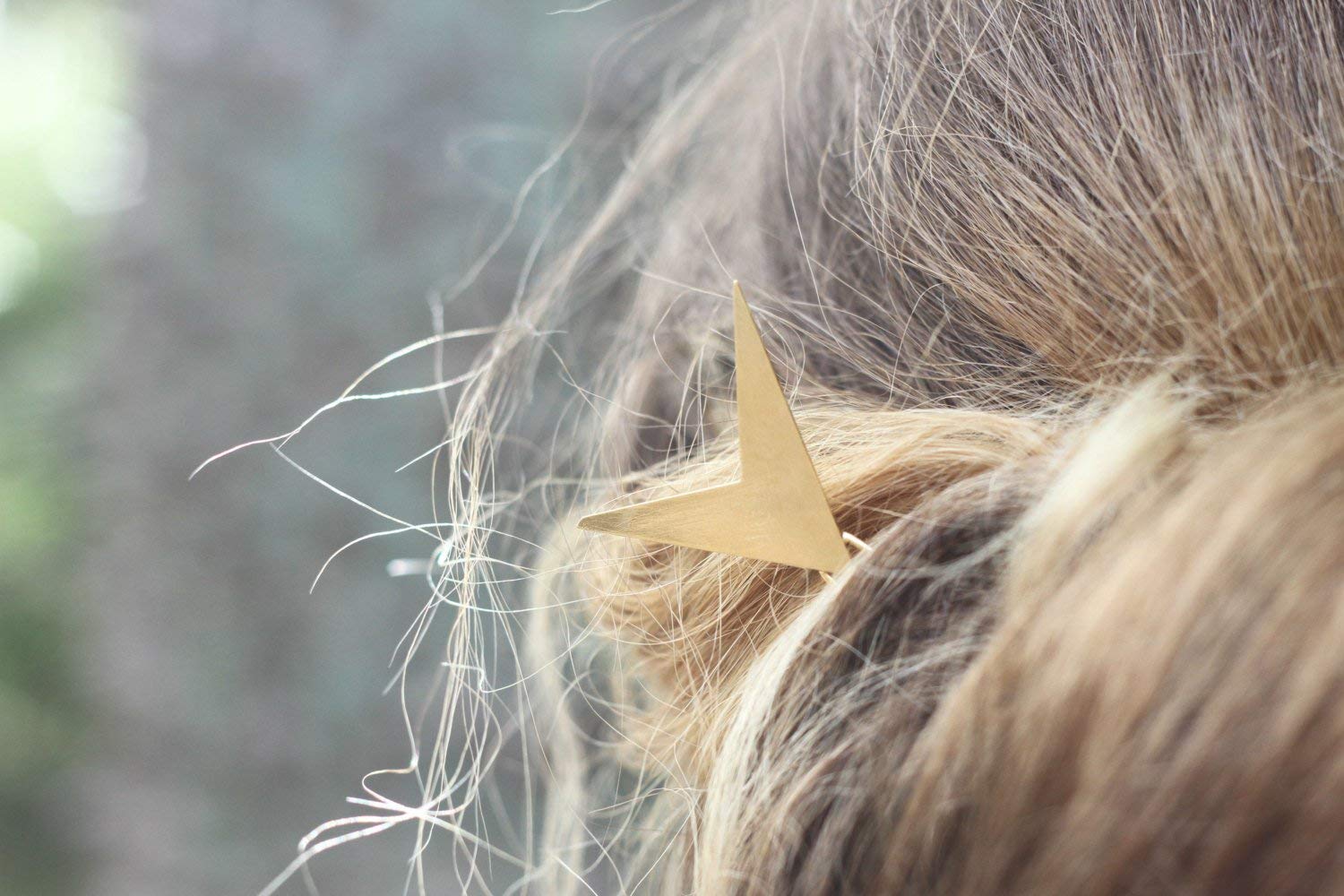 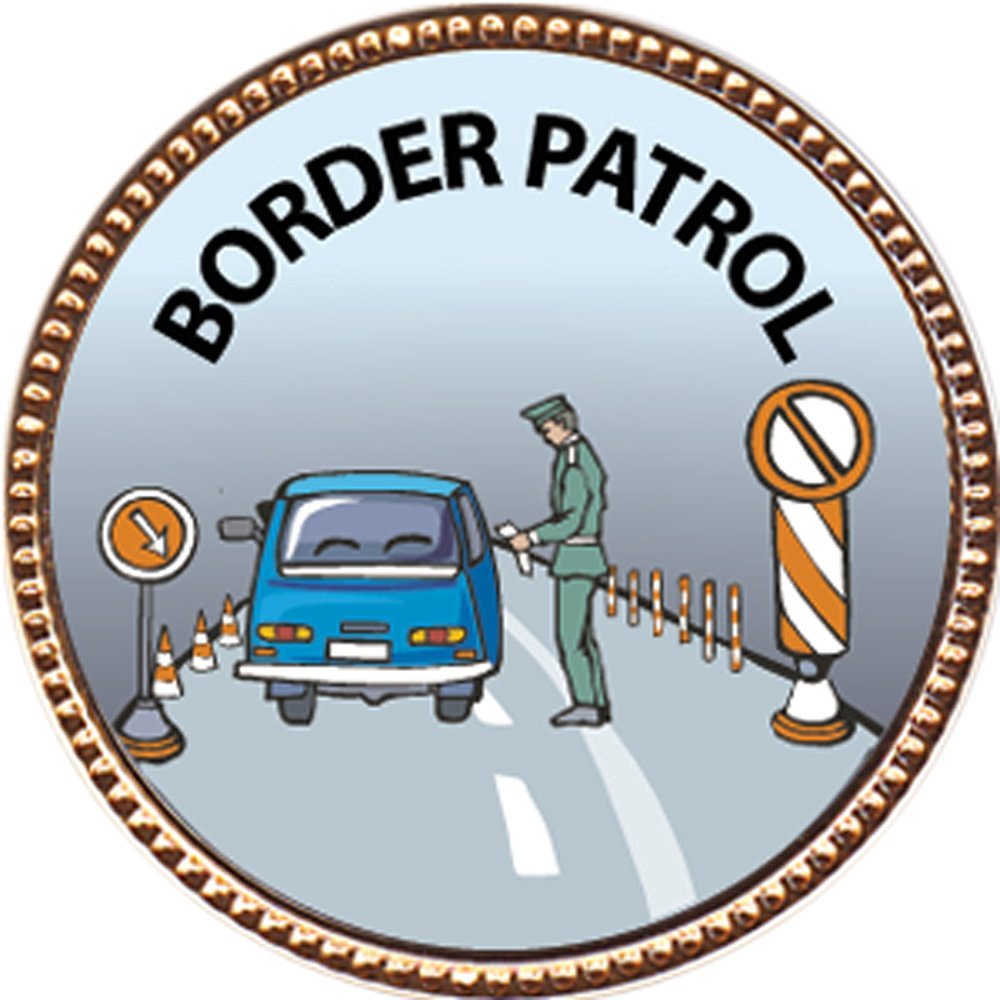