Shared by: Scotia Chuffer from WALMART
Share
Over 423 suppliers can give you a quotation.
Get Quotations Now
You should get the quotation(s) in 6 hours .
Related Products from Alibaba Three Single-player Modes. Whether youre rolling through the 120 stages in Challenge Mode, getting up to speed in Practice Mode, or reviewing your glory in Replay Mode, youre sure to have a ball. Six Party Games. All new Monkey Wars and Monkey Air Hockey join the roster of Super Monkey Ball favorites: Monkey Race, Monkey Fight, Monkey Bowling, and Monkey Golf. Bring Your Friends to the Party. All party games support up to four players and allow you to play as either a boss or a normal player. If your friends dont own a copy of the game, use Nintendo DS Download to play Monkey Wars and Monkey Air Hockey. Pick up and Play. By simply touching your stylus to the screen, youre rolling. This makes it easy for both new and familiar fans of the series to get in the game! ESRB Rating: EVERYONE with Mild Cartoon Violence 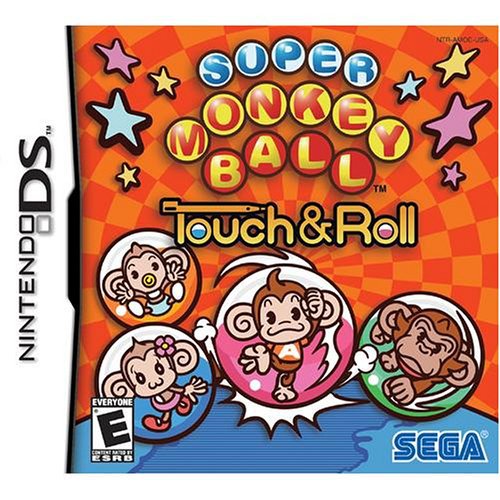 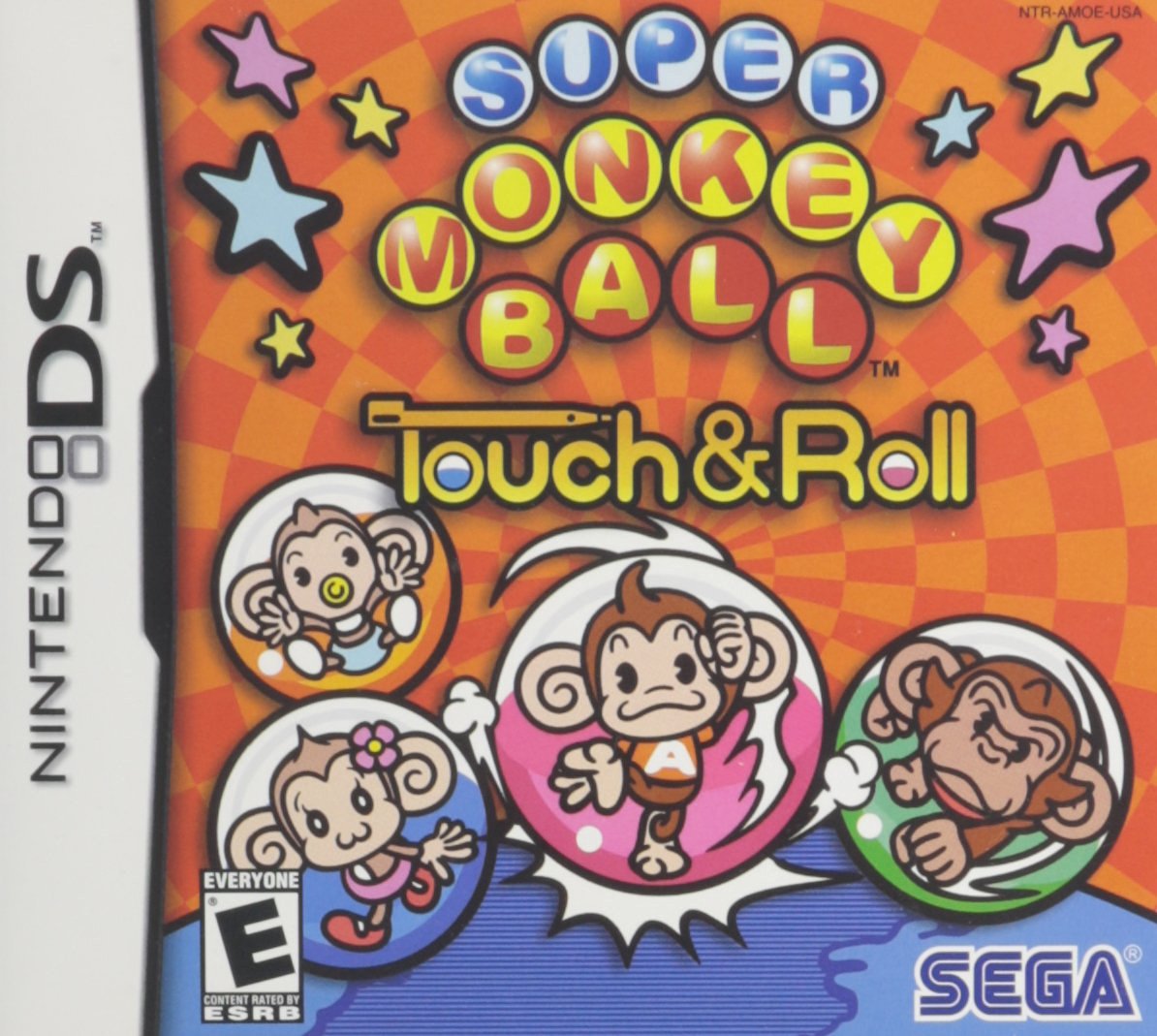