Shared by: Marcella Bugden from AMAZON
Share
Over 560 suppliers can give you a quotation.
Get Quotations Now
You should get the quotation(s) in 6 hours .
Related Products from Alibaba

TBD-1 Devastator Handcrafted and Hand-Painted Philippine Mahogany Aircraft Model with Stand. This collectable model TBD-1 Devastator represents the Navy's leading torpedo bomber during the late 1930s. Outclassed by Japanese fighters, the type saw heavy losses in the Battle of Midway - yet contributed to America's victory. Painstakingly built from Philippine mahogany by Mastercraft's skilled craftsmen, this 1/24-scale model SB2C-4 Helldiver makes a great pilot gift or a present for any veteran, aviation enthusiast or history buff. The TBD Devastator first flew on April 15, 1935, and entered service with the U. S. Navy in 1937. During its time, the aircraft was the most advanced plane operating for the U. S. Navy and also for various navies around the world. By the outbreak of World War II, it was clear that the aircraft was outclassed. Its slow speed, combined with the need for a straight run to launch its torpedo, made it prey for Japanese fighters. During the Battle of Midway, 41 Devastators were launched from three U. S. aircraft carriers - and only six returned. Not a single torpedo struck a Japanese ship, but the attack of the low-level torpedo planed drew down Japanese fighters, leaving the carriers open for attack by SBD-5 Dauntless dive bombers. After the losses at Midway, the Navy withdrew the Devastator from front-line service. Comes with model and stand. Hand carved, hand painted, and hand made in the Philippines, this finely crafted model is scaled in size based off of the original craft. Materials: Wood, Metal Dimensions: 13.5"L x 18.75"W x 10"H Weight: 2.93 lbs 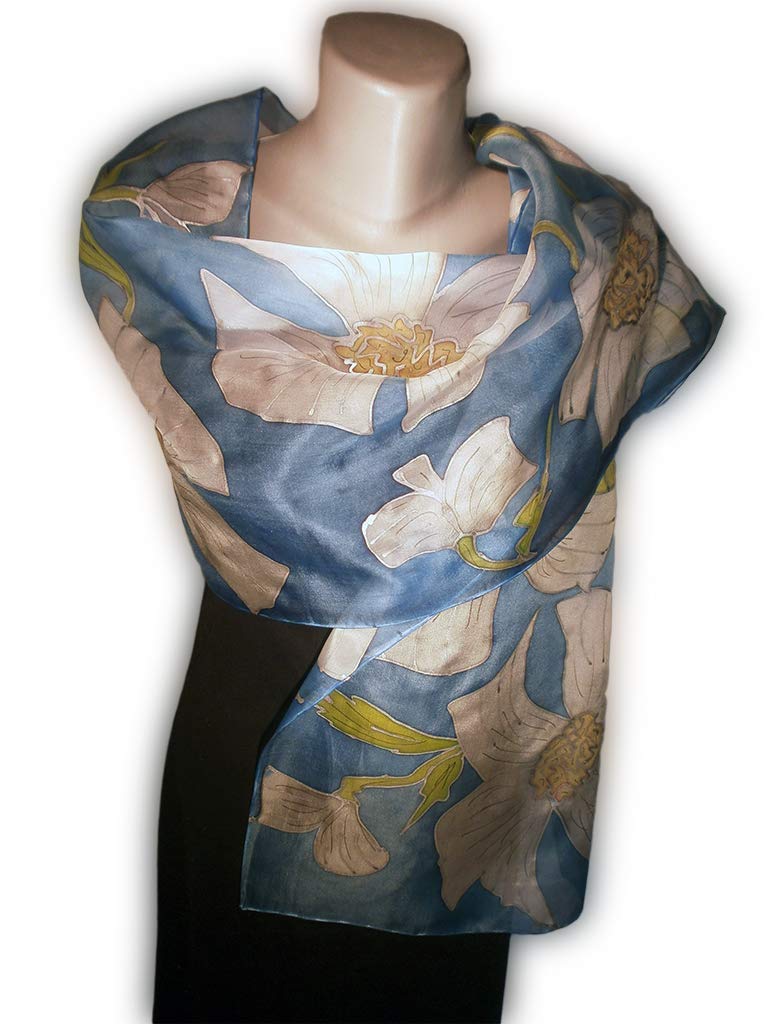