Shared by: Wilhelmine Cornwall from WALMART
Share
Over 74 suppliers can give you a quotation.
Get Quotations Now
You should get the quotation(s) in 5 hours .
Related Products from Alibaba The Official 2005 World Series DVD Narrated by Michael Clarke Duncan English audio track only The 2005 World Series DVD captures the best moments from the series including unique multi camera action footage, exclusive sound via wireless microphones and compelling neverbeforeseen interviews with key players, coaches and managers- Fans will relive all the decisive moments of the World Series, including every clutch hit, catch, strikeout and more- The program also features highlights of the White Soxs incredible season, Division Series and League Championship Series- Collectors will find this release irresistible due to its historic nature with the White Sox capturing the crown for the first time since 1917 to the Astros firstever World Series appearance to the recordsetting longest game in World Series history- This DVD will feature English and Spanish language audio tracks as well as a series highlight montage to the music of the White Sox World Series anthem, Journeys Dont Stop Believin- Chicago White Sox Team- SKU: SPFR138160 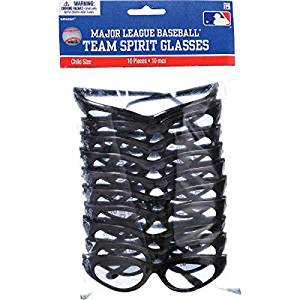 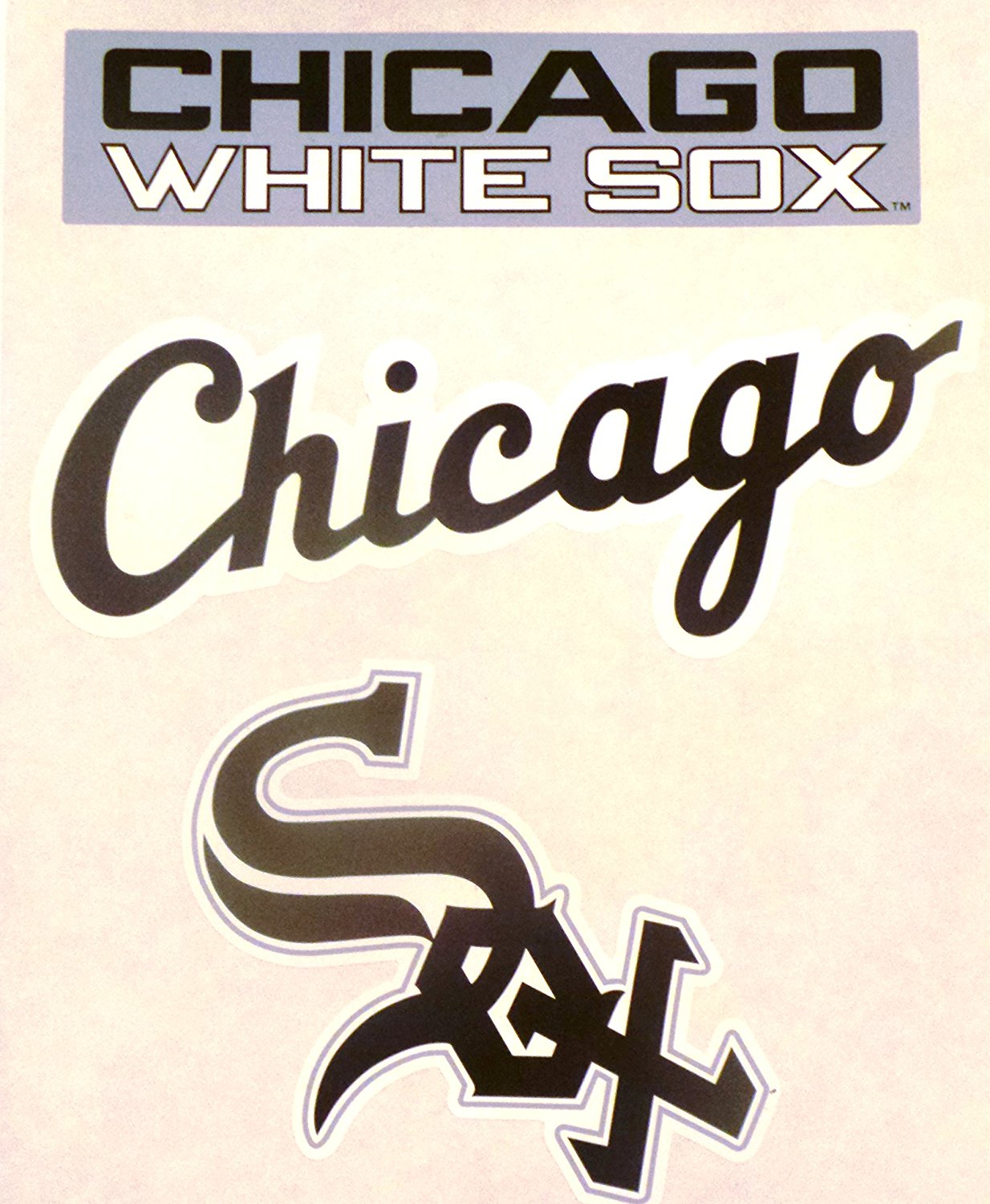 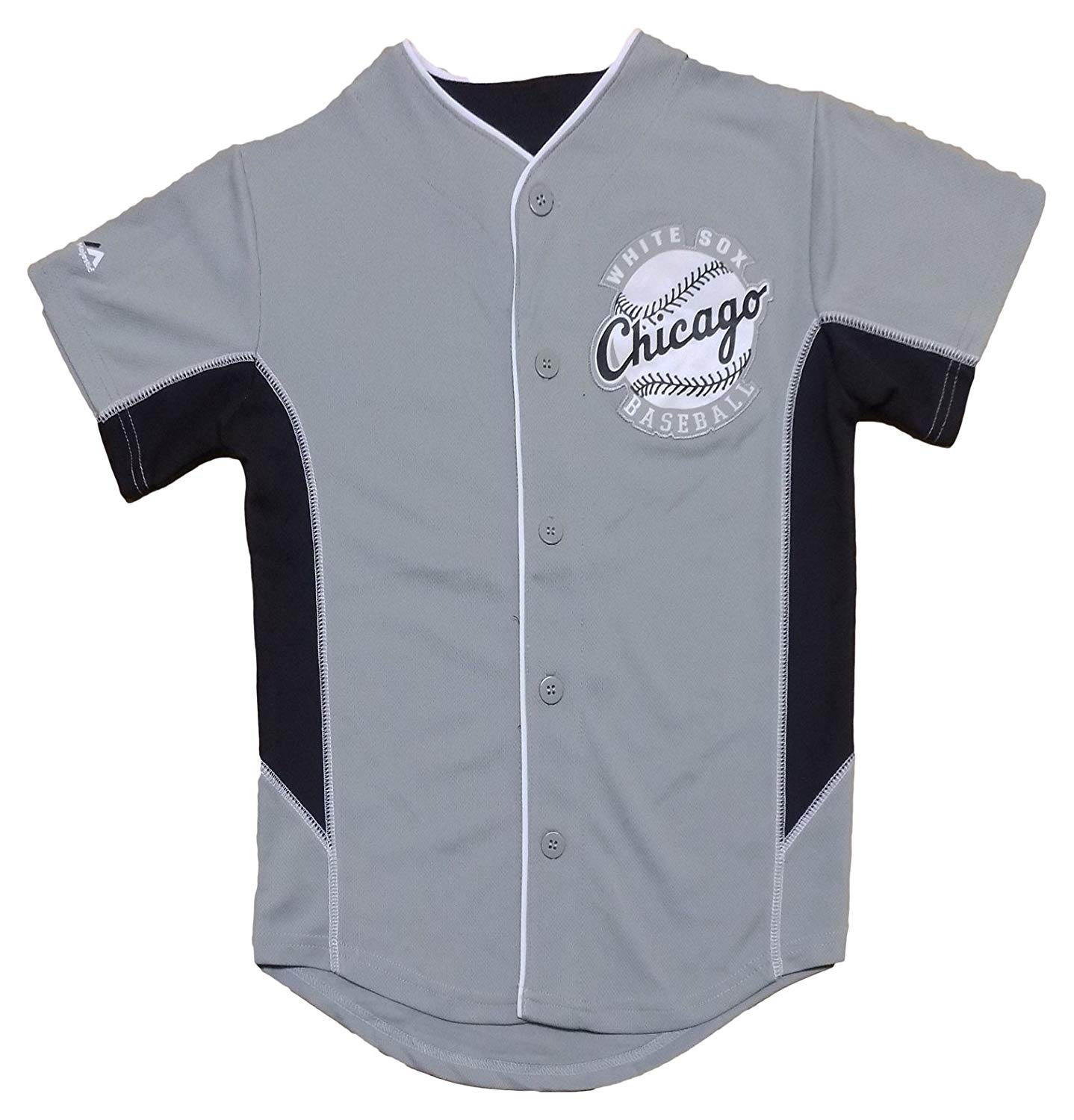