Shared by: Elvin Bardol from WALMART
Share
Over 352 suppliers can give you a quotation.
Get Quotations Now
You should get the quotation(s) in 6 hours .
Related Products from Alibaba The Corps Tactical Pursuit Action Figure Play Set comes with a detailed action figure, an airplane, a quad bike and assorted weapons and accessories. The para-military action figure is fully posable with 15 points of articulation for realistic action. Designed with a flip-open cockpit area, the jet plane can be piloted by the action figure for rescue or combat missions. The quad bike not only features attached weapons but also has sturdy wheels, so it can handle rough terrain. Both the jet plane and the quad-wheel ATV can be easily hidden on missions due to their camo paint accents. A number of different weapons are included in this action figure set so important missions can be successfully completed. The weapons are made so the action figure can hold or wear them, as needed. This Corps action figure set with plane will provide hours of imaginative fun. 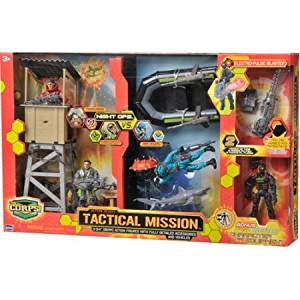 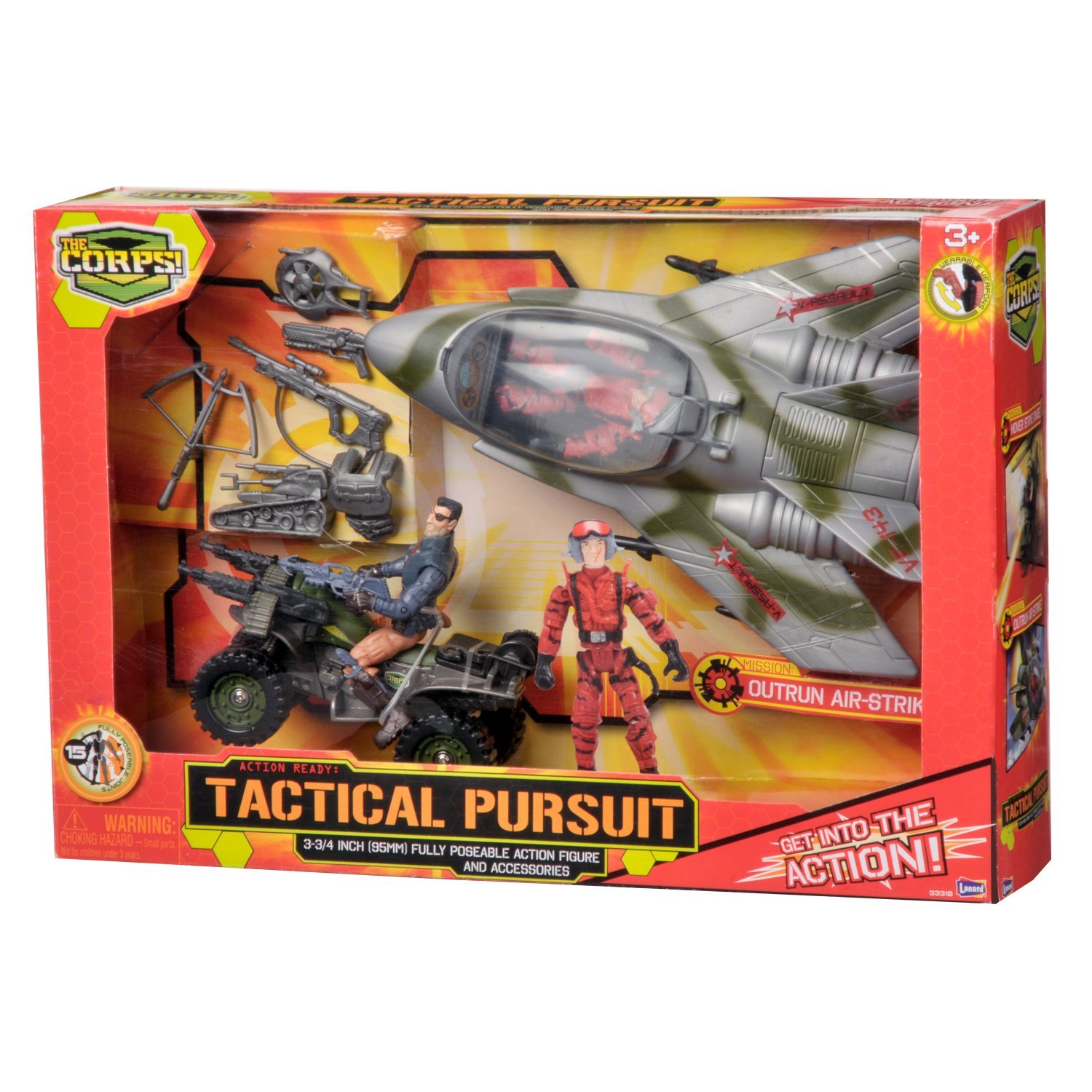