Shared by: Liza Brittan from AMAZON
Share
Over 1648 suppliers can give you a quotation.
Get Quotations Now
You should get the quotation(s) in 4 hours .
Related Products from Alibaba Hasbro is committed to being an ethical and responsible company and is a recognized toy industry leader in the areas of product safety environmental sustainability ethical sourcing and philanthropy. For more information about HasbroÂs Corporate Social Responsibility efforts please visit the manufacturerÂs website. 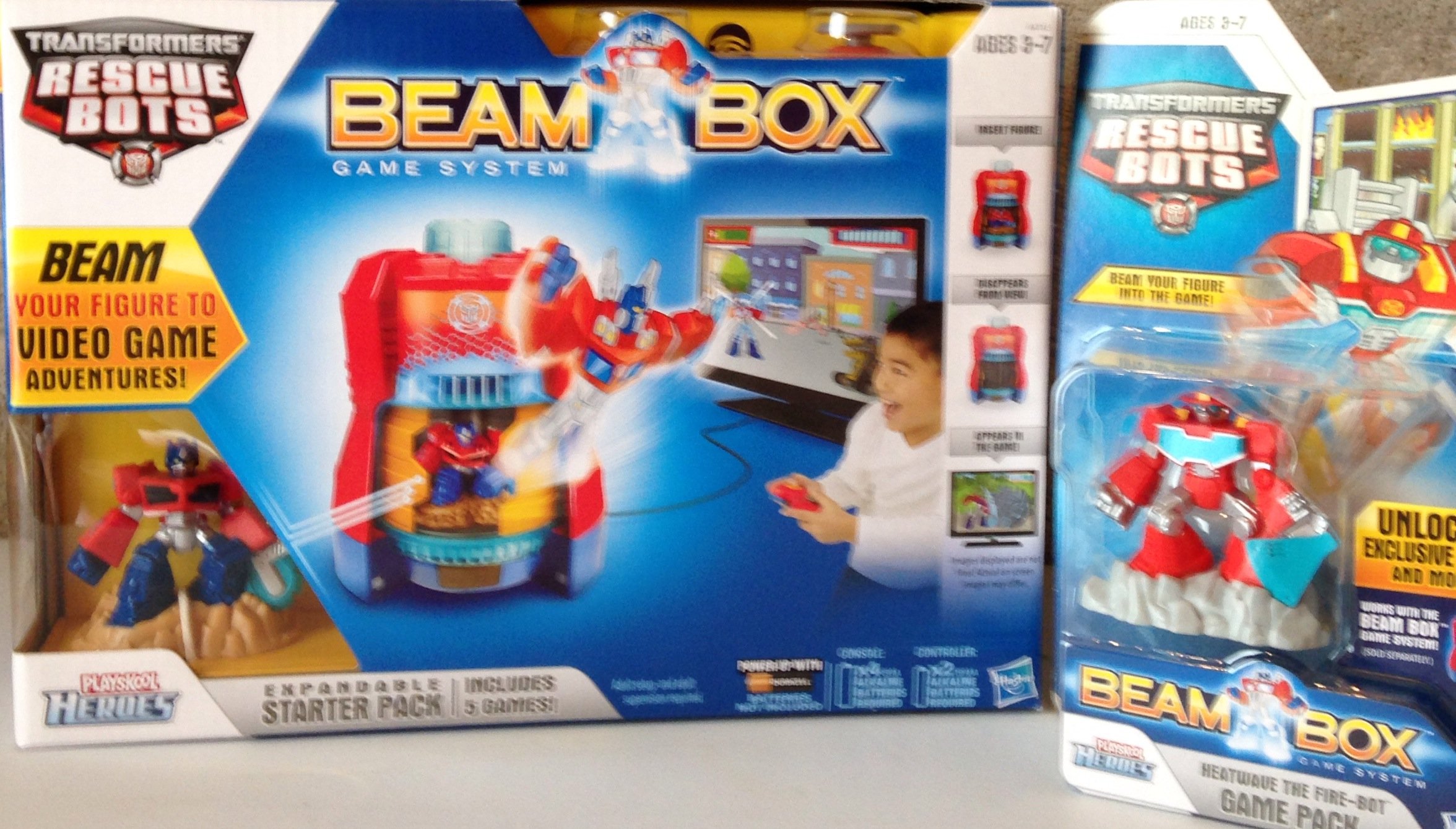 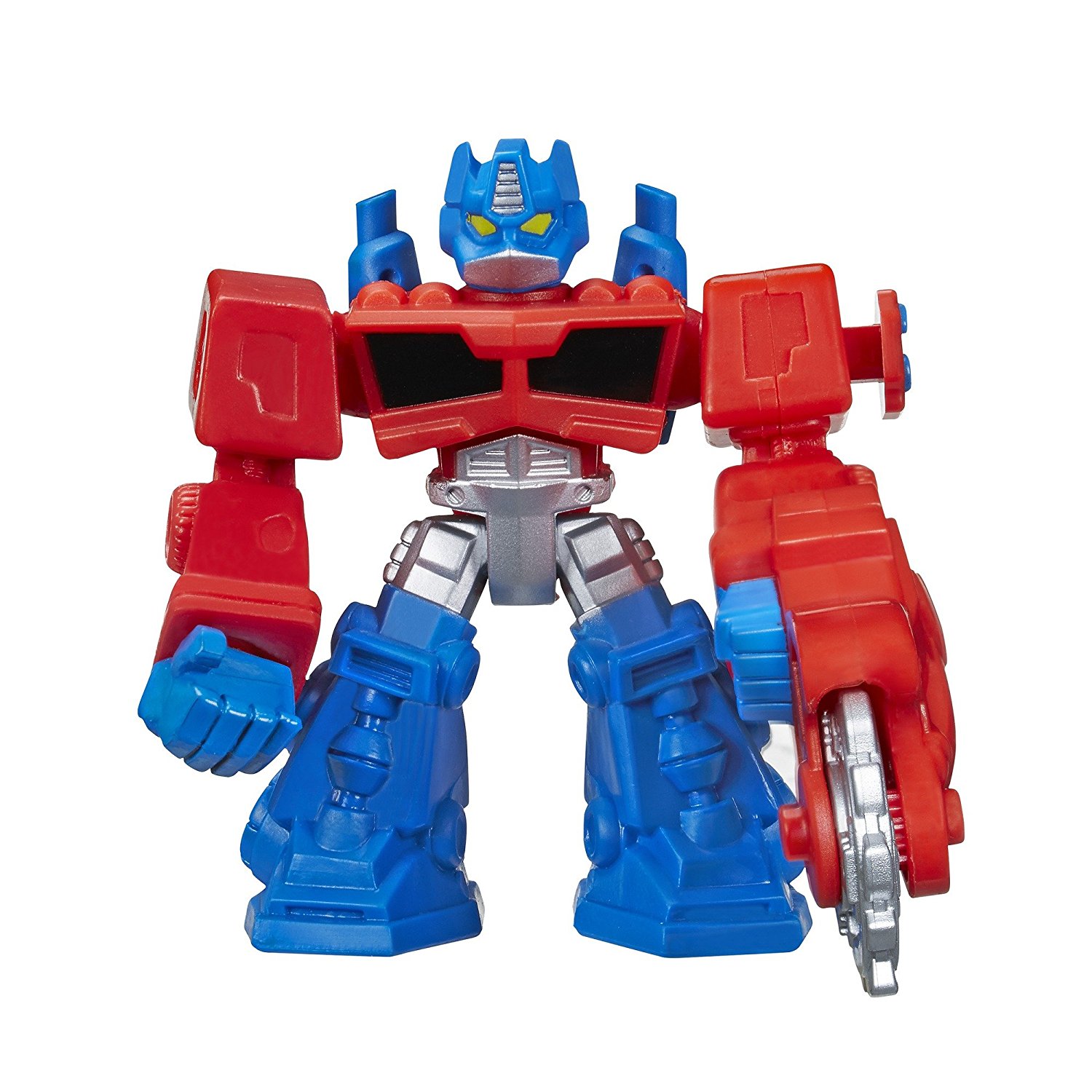