Shared by: Gregg Bean from AMAZON
Share
Over 387 suppliers can give you a quotation.
Get Quotations Now
You should get the quotation(s) in 6 hours .
Related Products from Alibaba Victorinox Swiss Army Accessories Set of 6 Eyeglass Corkscrew Screwdriver 30411. In 1897 the Original Swiss Army Knife was created in the small village of Ibach, Switzerland. Since that time, Victorinox has become well-known in more than 100 countries for precision, quality, functionality and versatility. Uncompromising craftsmanship makes these Knives worthy to carry the "cross and shield" emblem that symbolizes the legend of Victorinox and the Swiss Army Brand. Whether you're going around the corner or around the globe, classically styled Swiss Army will make sure that you're equipped for life's adventures. No matter what those adventures might be. Victorinox Swiss Army Mini Screwdriver. Fits all Swiss Army knives that have a corkscrew. 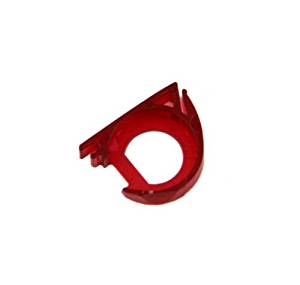 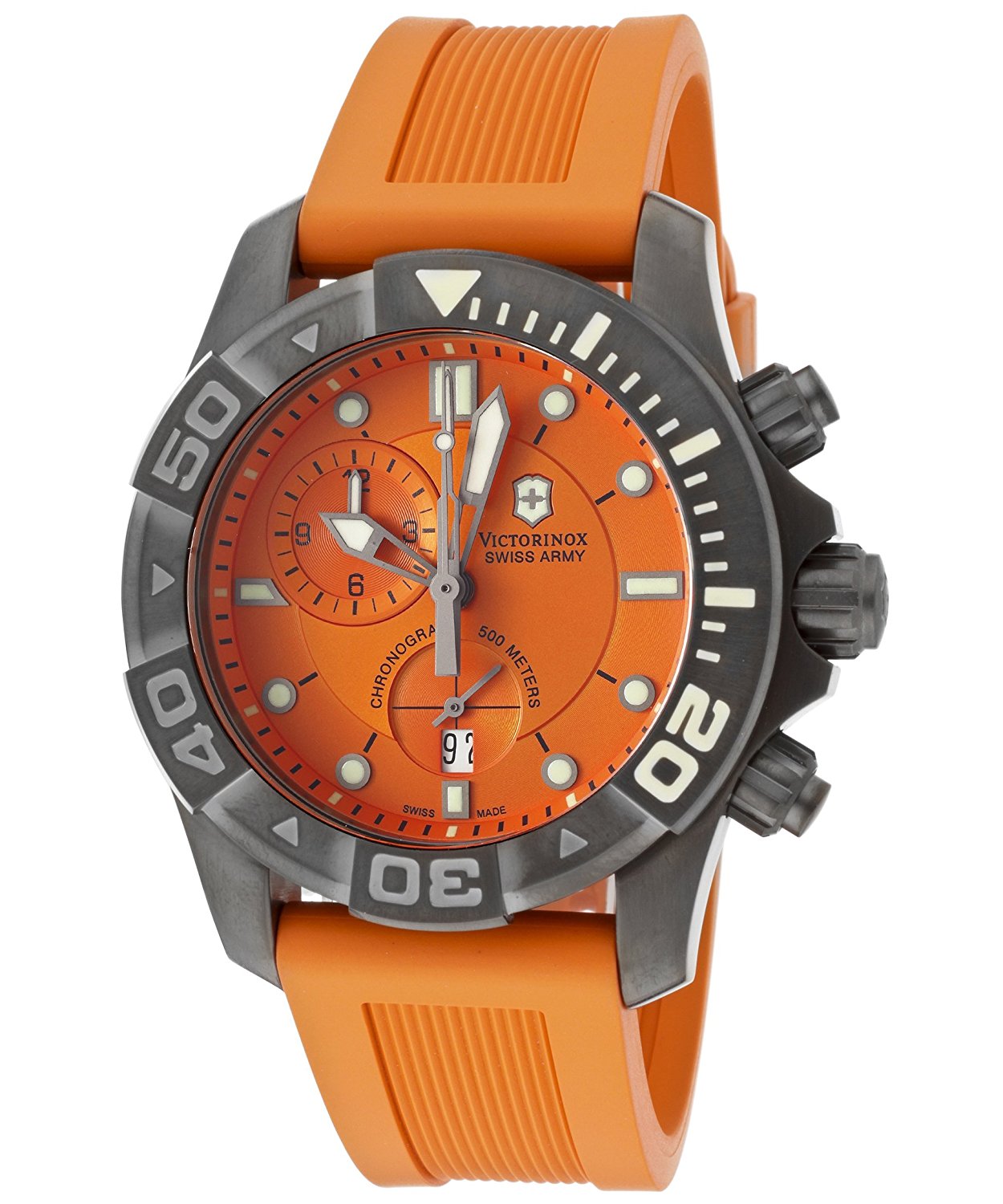 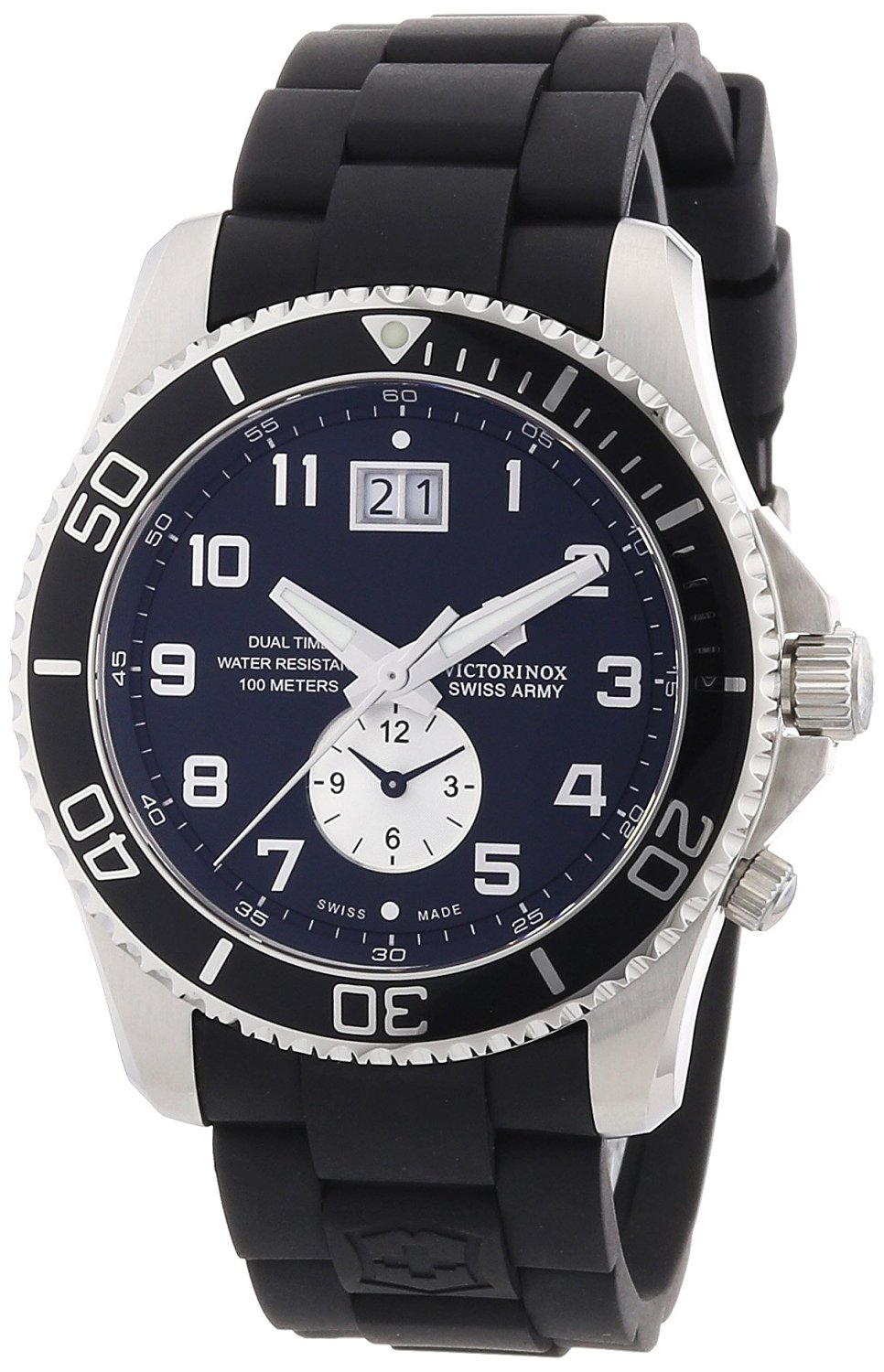