Shared by: Jazmyn Chalfant from AMAZON
Share
View full details
Over 10 suppliers can give you a quotation.
Get Quotations Now
You should get the quotation(s) in 6 hours .
Related Products from Alibaba Among their many accomplishments, the ancient Maya invented a mysterious calendar system of remarkable accuracy and complexity.

However there's more to the Mayan Calendar than just a system to mark off the passage of time. The Mayan Calendar is above all a prophetic calendar that may help us understand the past and foresee the future, including a prediction of the end of time which is due to occur by the year 2012 according to Mayan Calendar prophecy.

For more than 500 years adventurers and archeologists have studied the Mayan civilization for clues about the prophetic nature of their calendar system. Due to the translation of Mayan writings, discoveries of calendar inscriptions at Mayan ruins and the availability of scientific facts about Earth history, a new picture is now emerging.

Join Researcher Ian Xel Lungold as he guides us through amazing scientific evidence that demonstrates that the Maya centered their civilization around the actual schedule of the evolution of consciousness and the unfolding of creation; galaxies, life and history, in a system of repeating, ever accelerating cycles. According to Ian Xel Lungold, we now have the pattern of all Creation and it's called the Mayan Calendar. 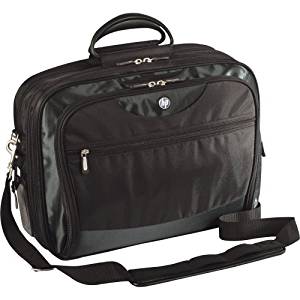 The Theory of Evolution: What It Is, Where It Came From, and Why It Works 10.49

Solving The Mayan Calendar Mystery: Welcome To The Evolution $39.95 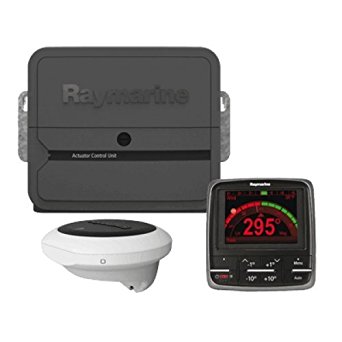 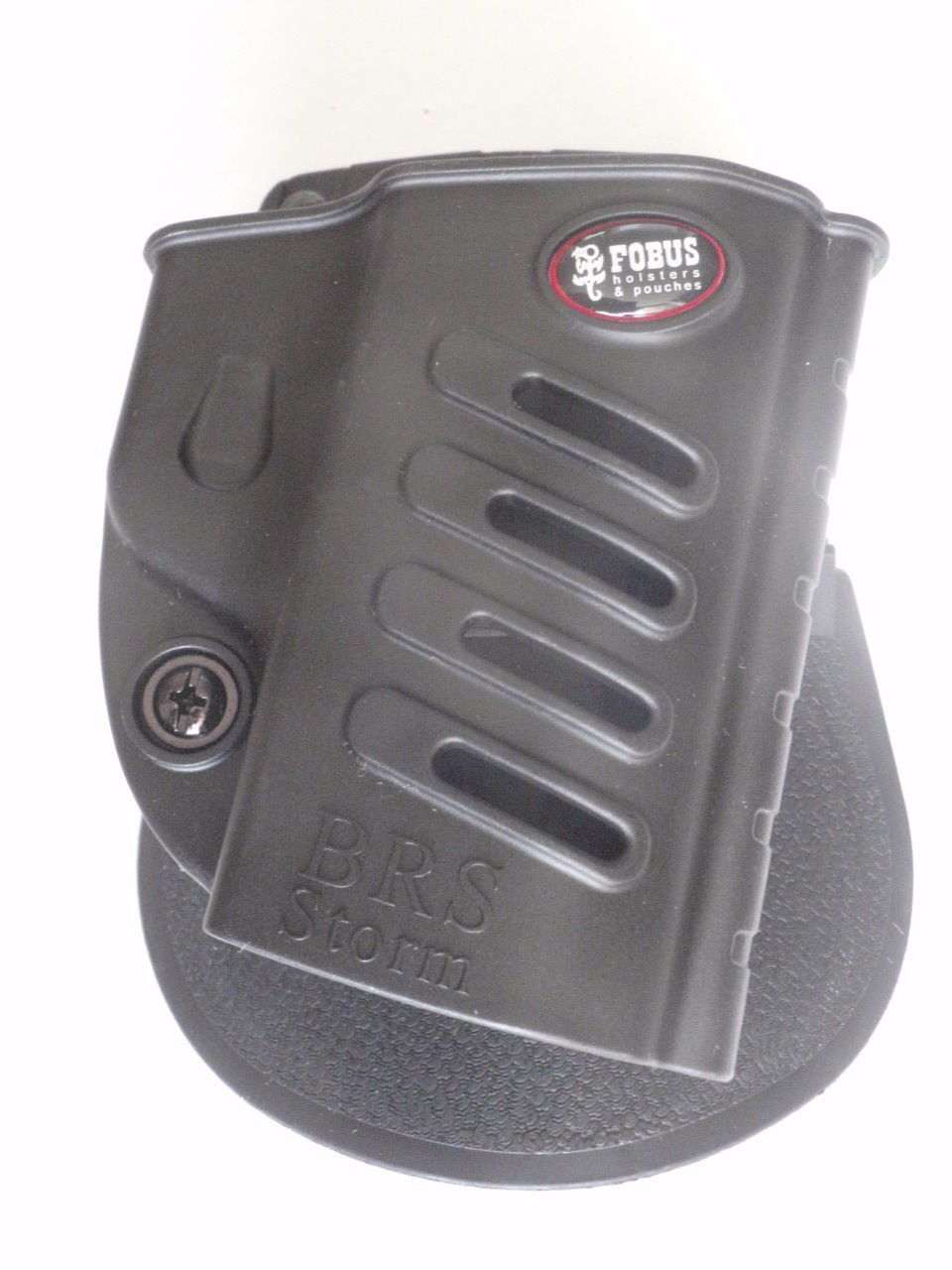