Shared by: Jonah Blizzard from AMAZON
Share
Over 10 suppliers can give you a quotation.
Get Quotations Now
You should get the quotation(s) in 6 hours .
Related Products from Alibaba Subway art created out of the words New York City

With 468 stations, 842 miles of track, and 1.6 billion rides in 2010 - the New York City MTA subway system is one of the worlds oldest and largest. No matter is you are visiting or a resident the subway is a lifesaver.

But the subway has become more than just a mode of transportation; it has become an iconic symbol of New York. From its early days of graffiti, the conductor's voice that you sort of understand, the drunken 3am ride home, and the subway map everyone becomes an immediate expert on - there no denying the NYC subway system is just as important to New York's culture as the Brooklyn Bridge and The Empire State Building. 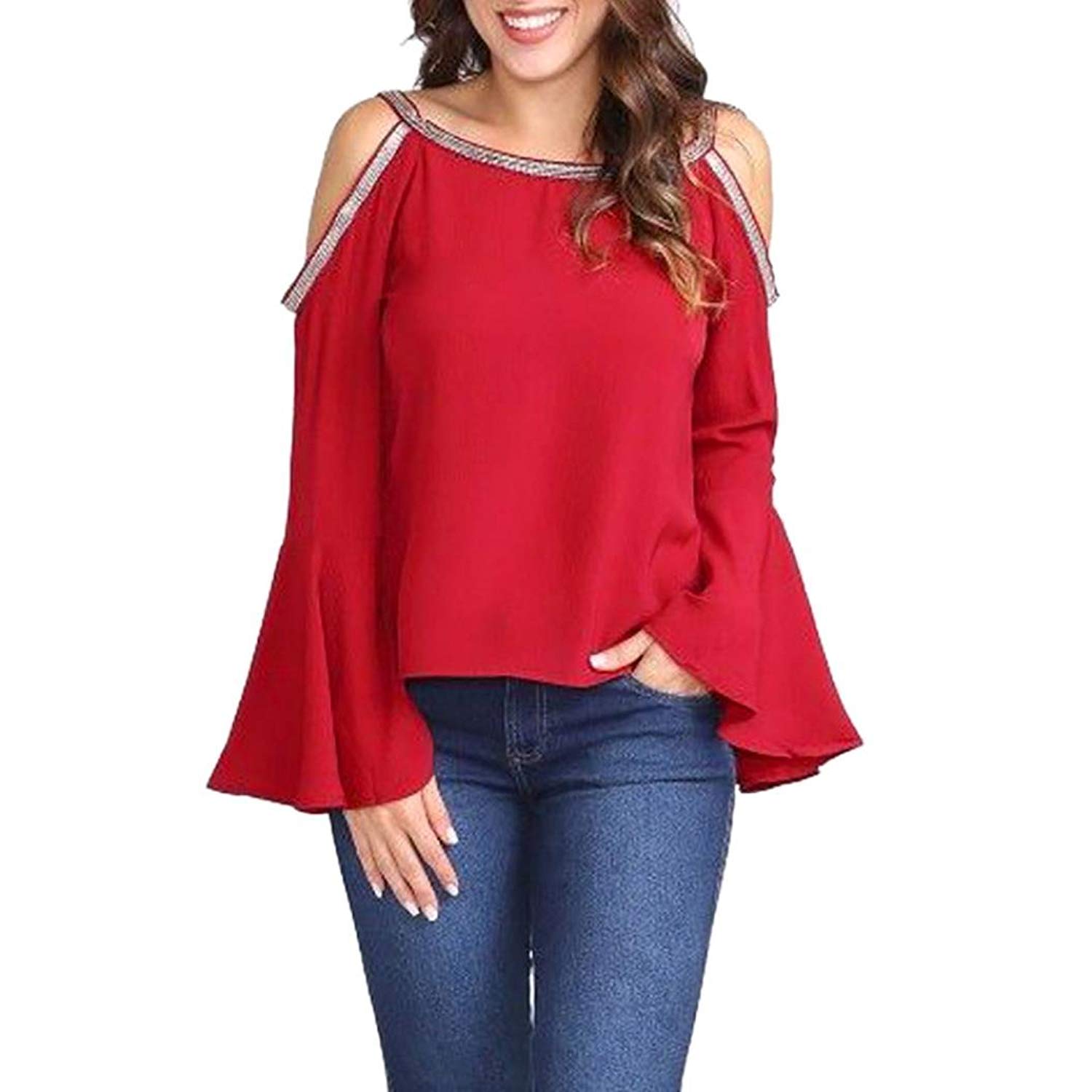 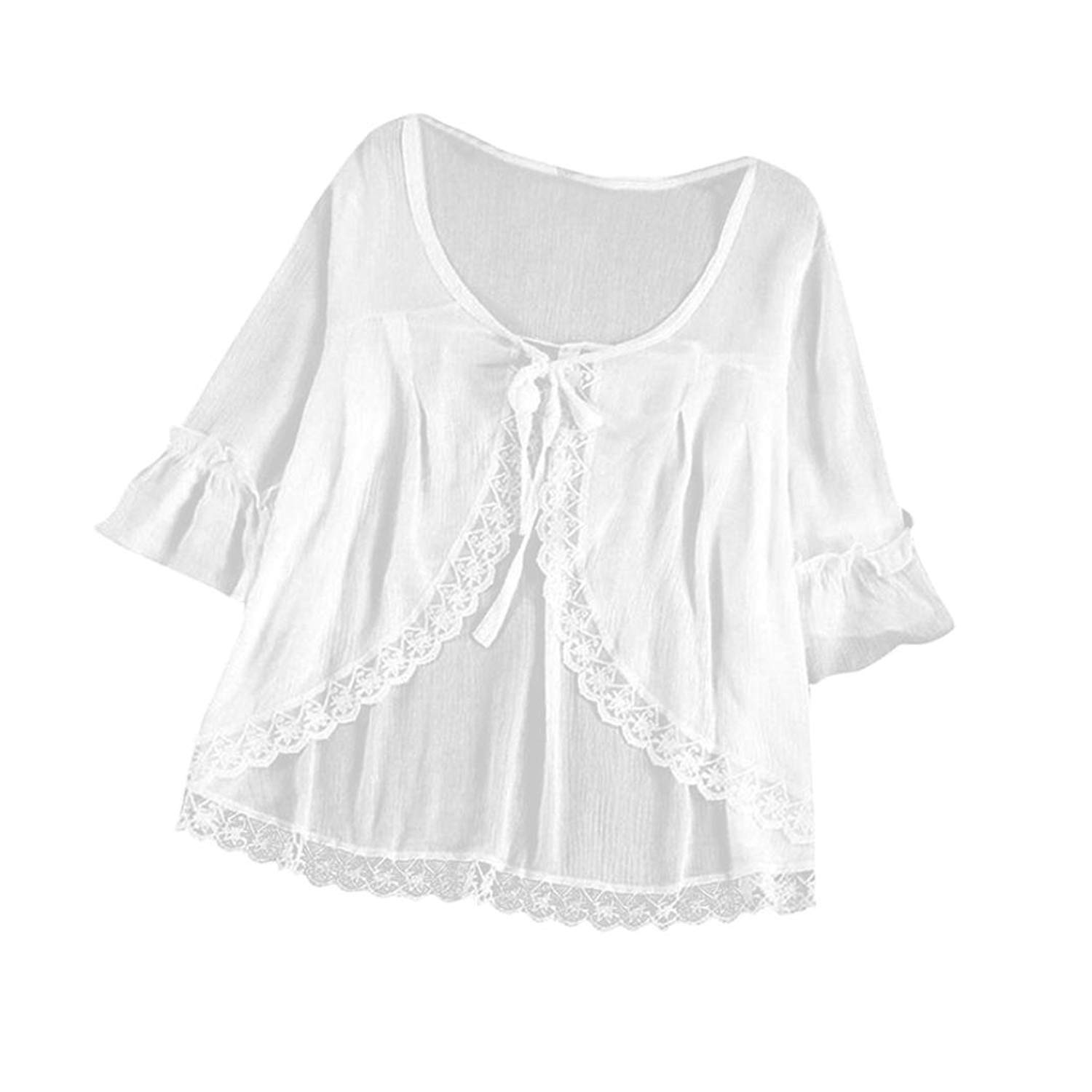 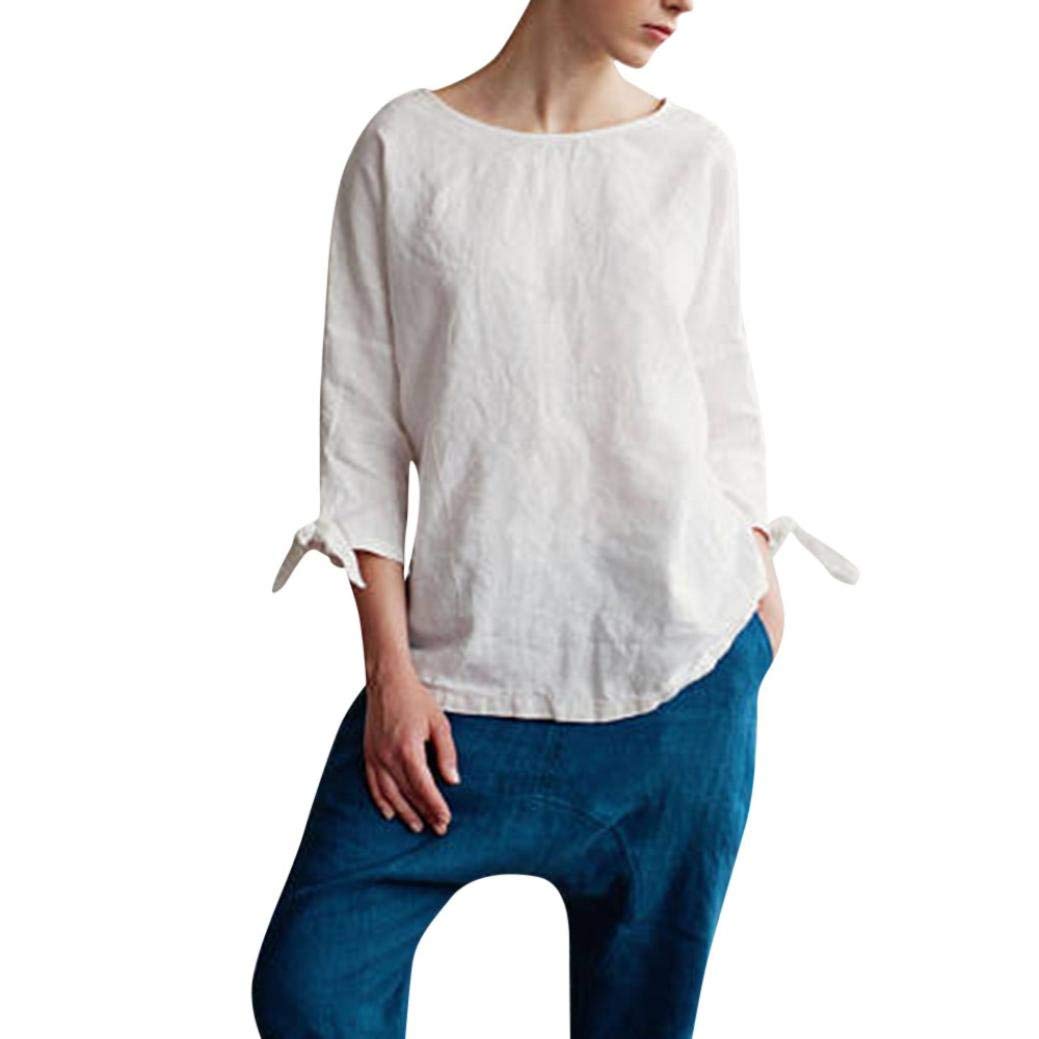 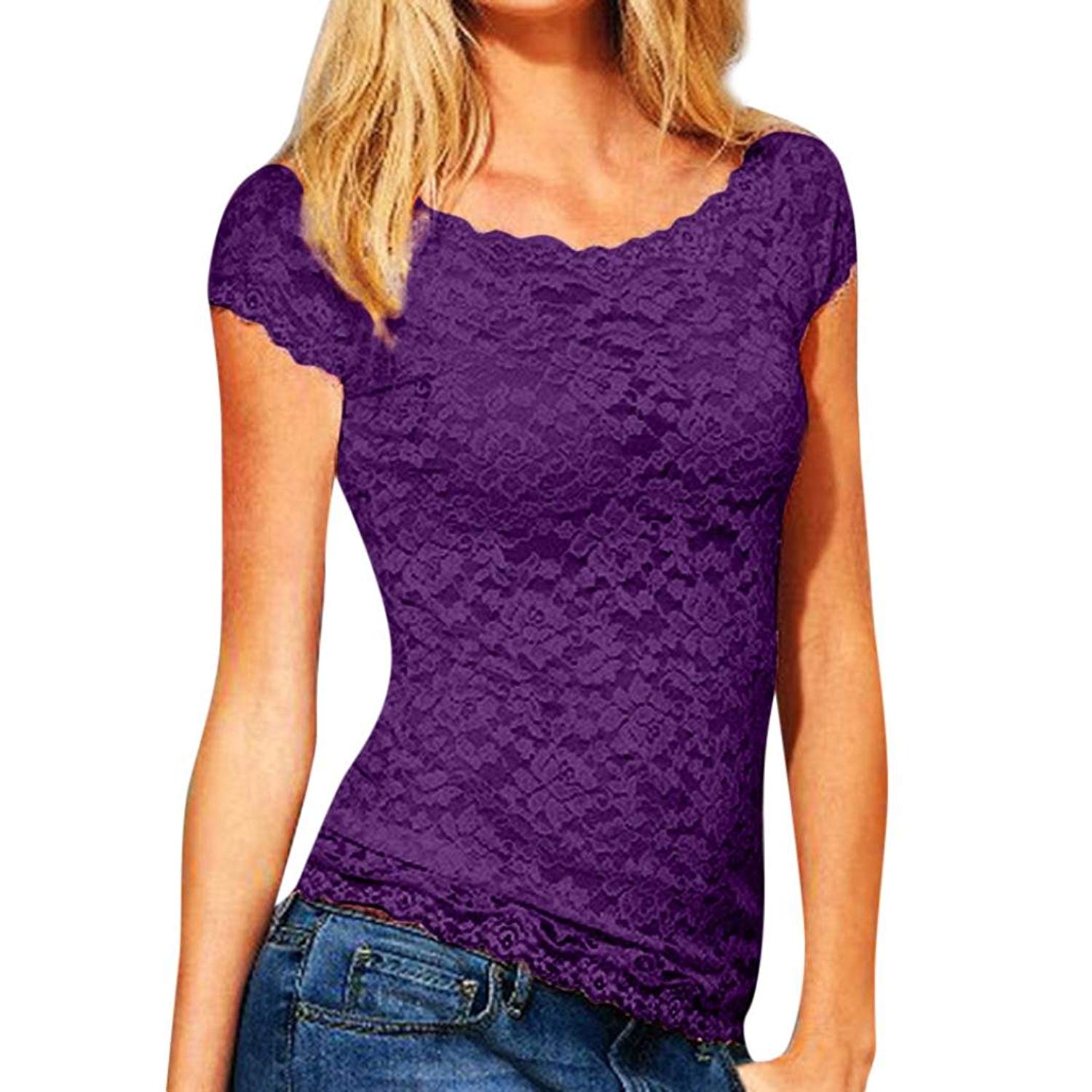 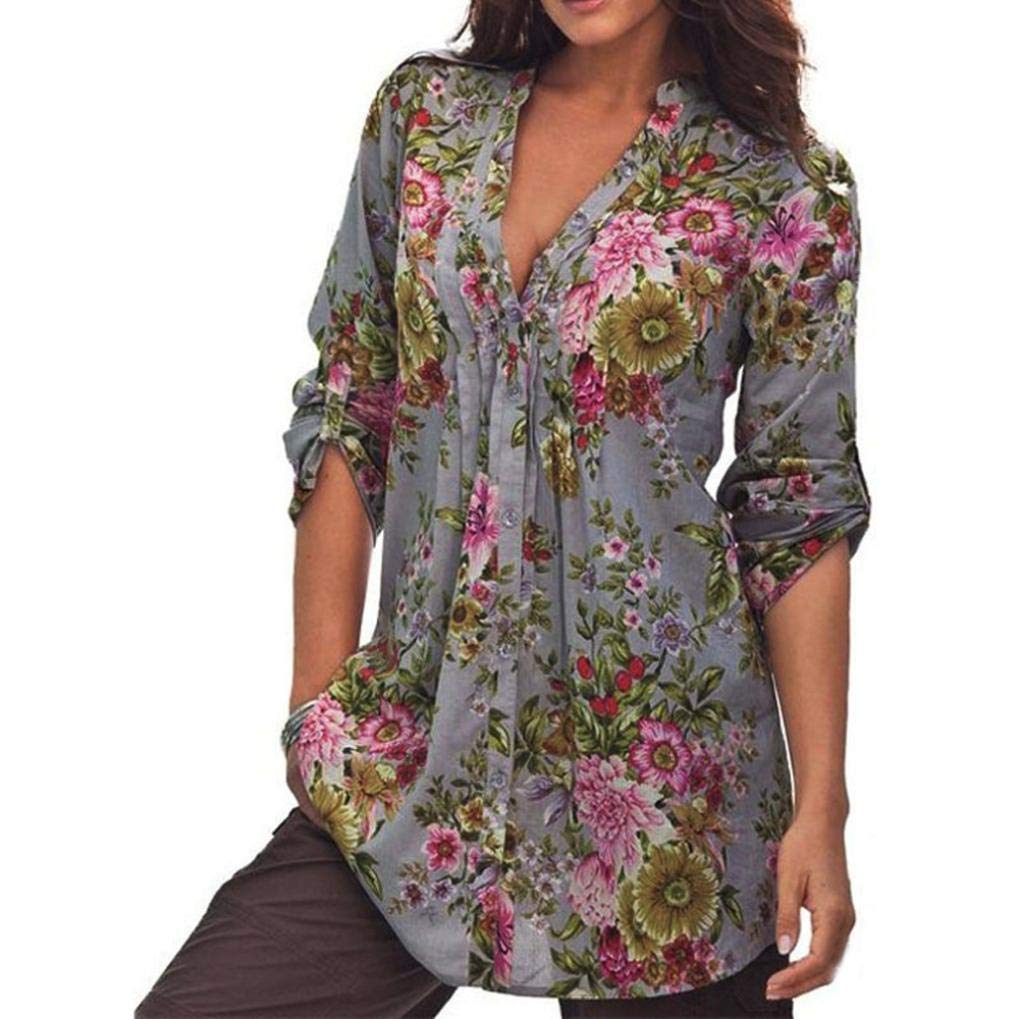 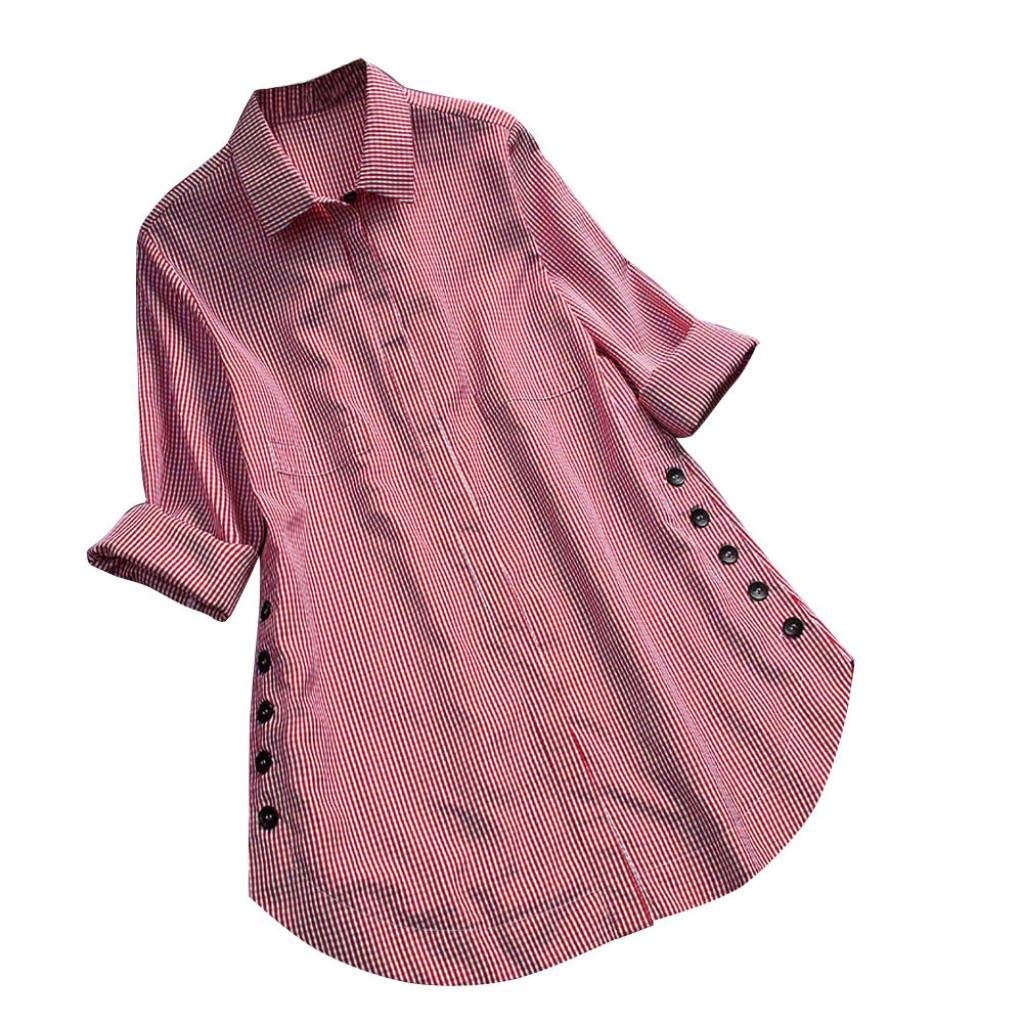 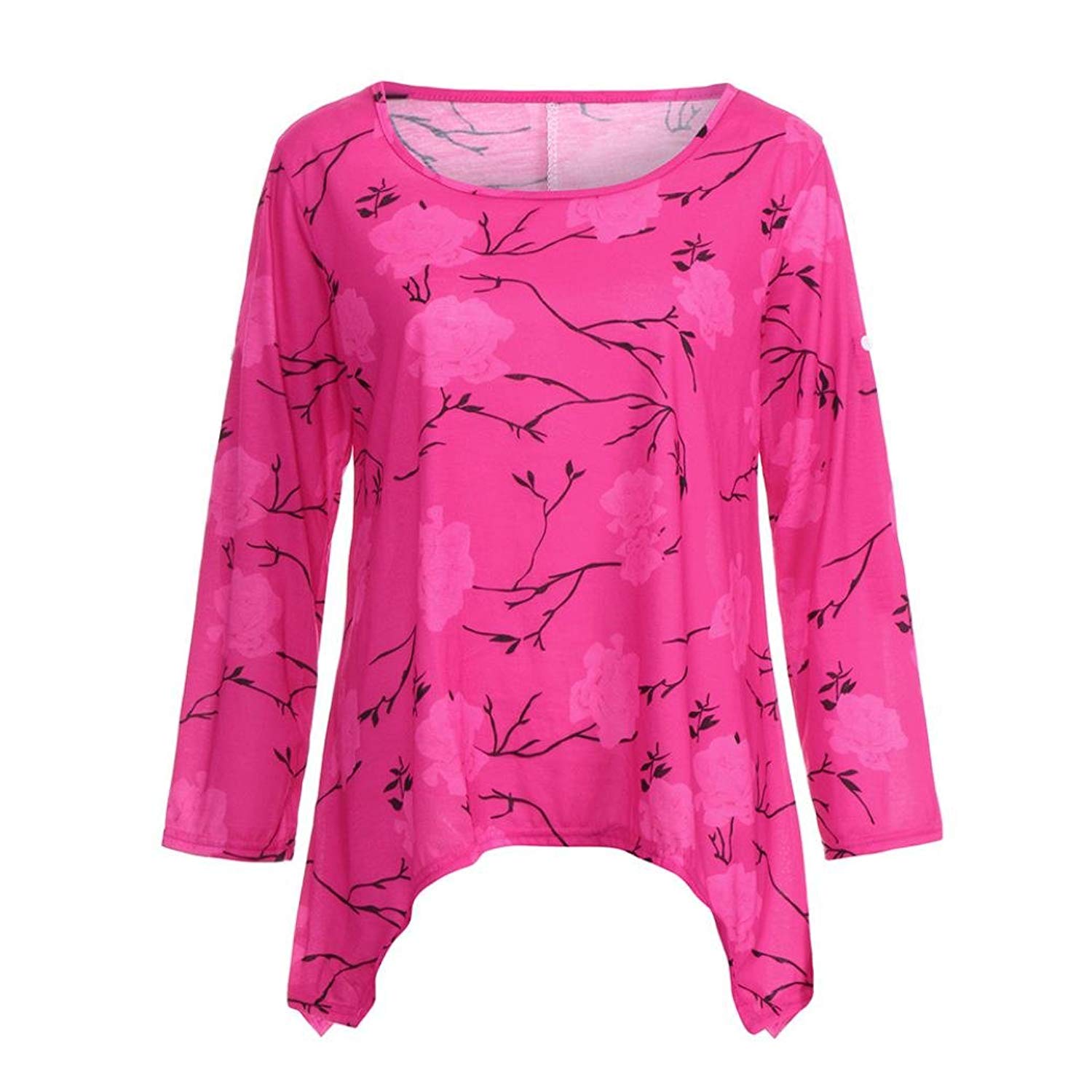