Shared by: Subastien Cobbe from AMAZON
Share
Over 186 suppliers can give you a quotation.
Get Quotations Now
You should get the quotation(s) in 7 hours .
Related Products from Alibaba Featuring all new, official content from the 2014 FIA WRC, you'll participate in the most daring races across the globe, with intuitive driving controls and real-time cosmetic and functional vehicle damage! WRC 4 is packed with adrenaline-pumping action, including 13 rallies in an equal amount of countries, 17 drivers across 7 teams, 4 licensed vehicle manufacturers, and 18 car liveries. There are over 60 special stages to compete in, with both single races and full championships available. Challenging for hard core racing fans, yet playable in short, fun spurts for the casual gamer, WRC 4 puts other racing games to shame with high speed, nonstop entertainment! 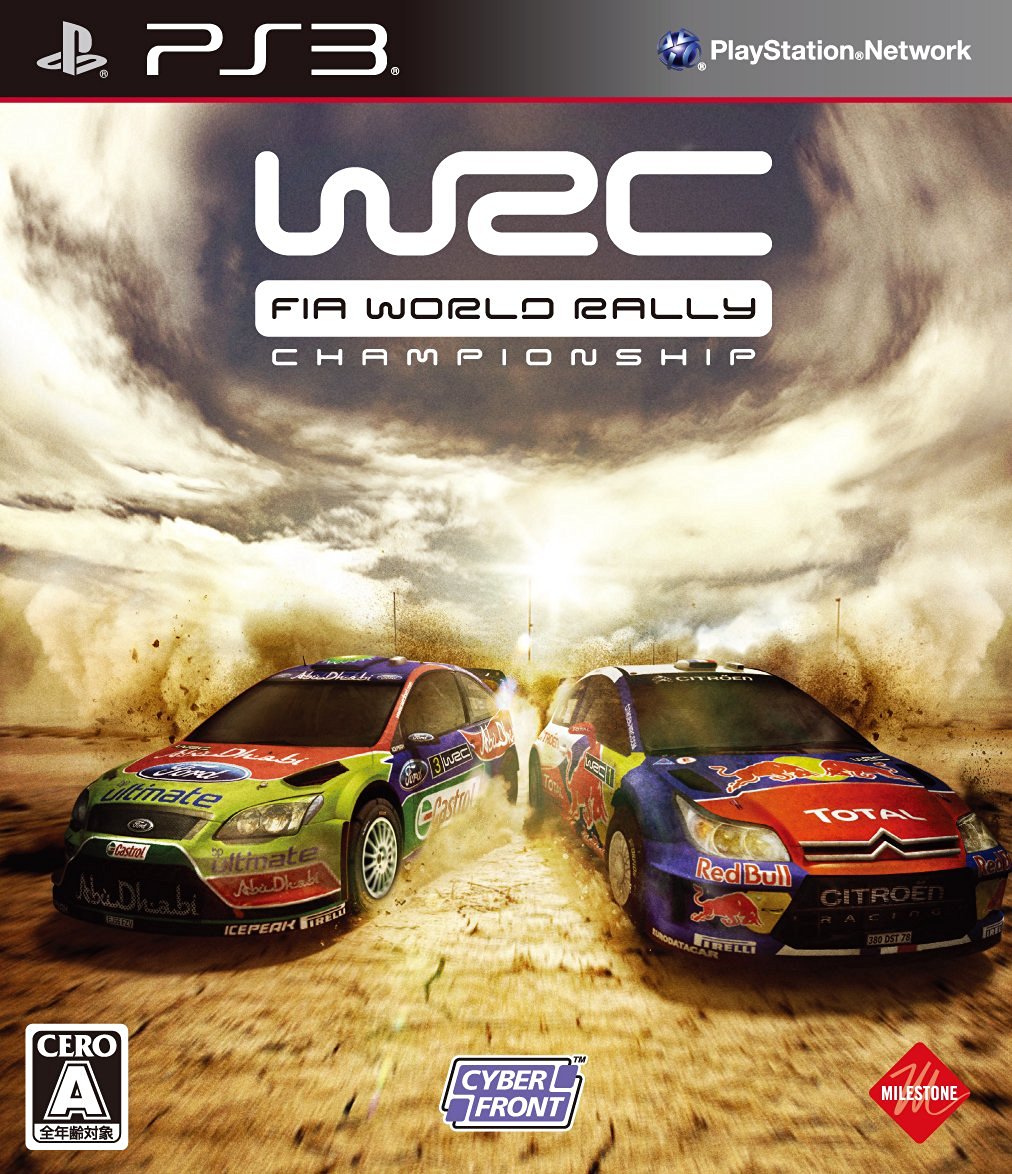 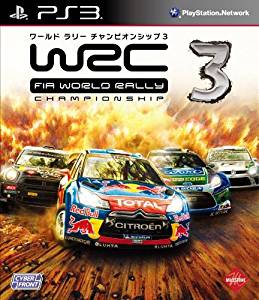 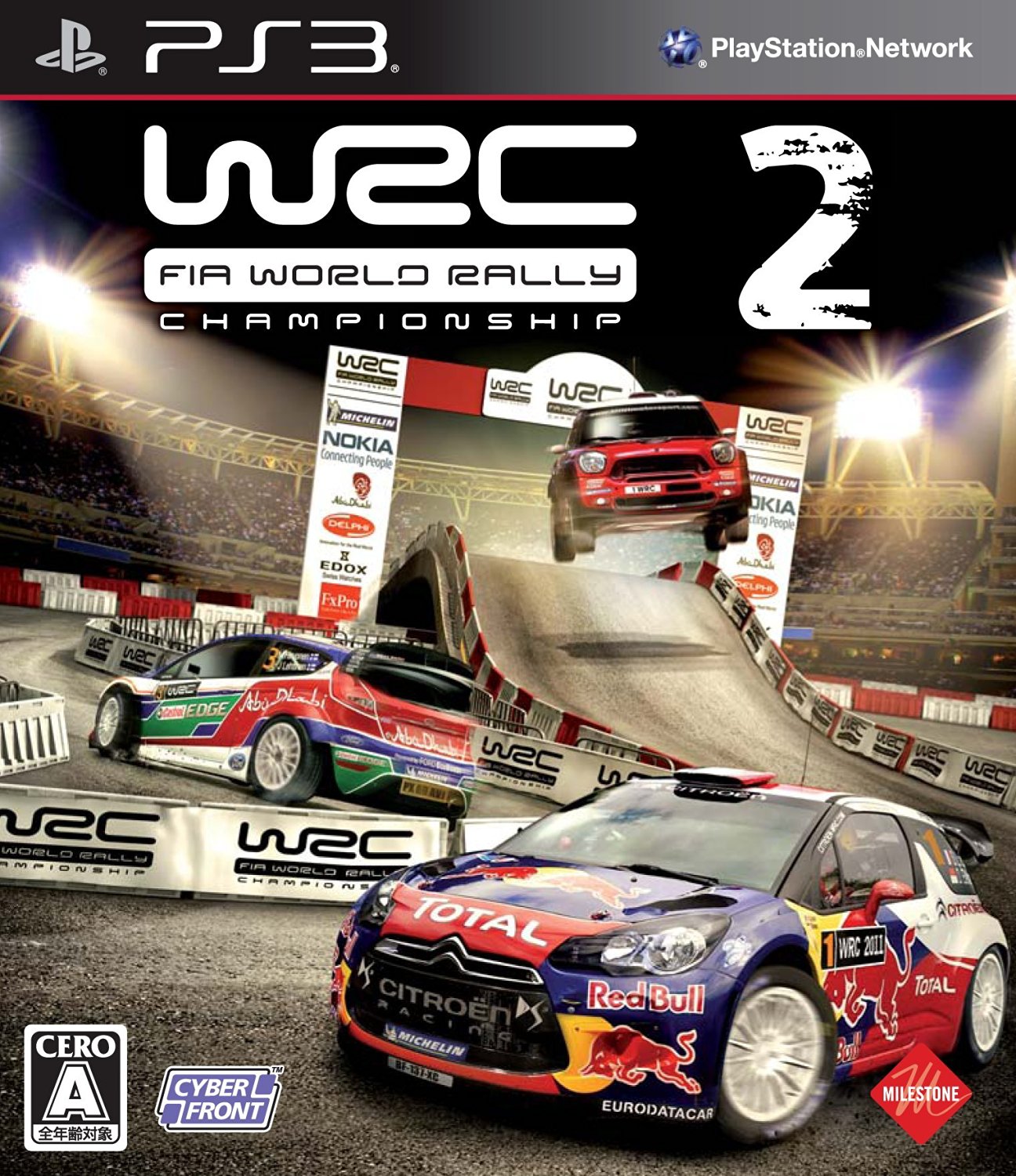 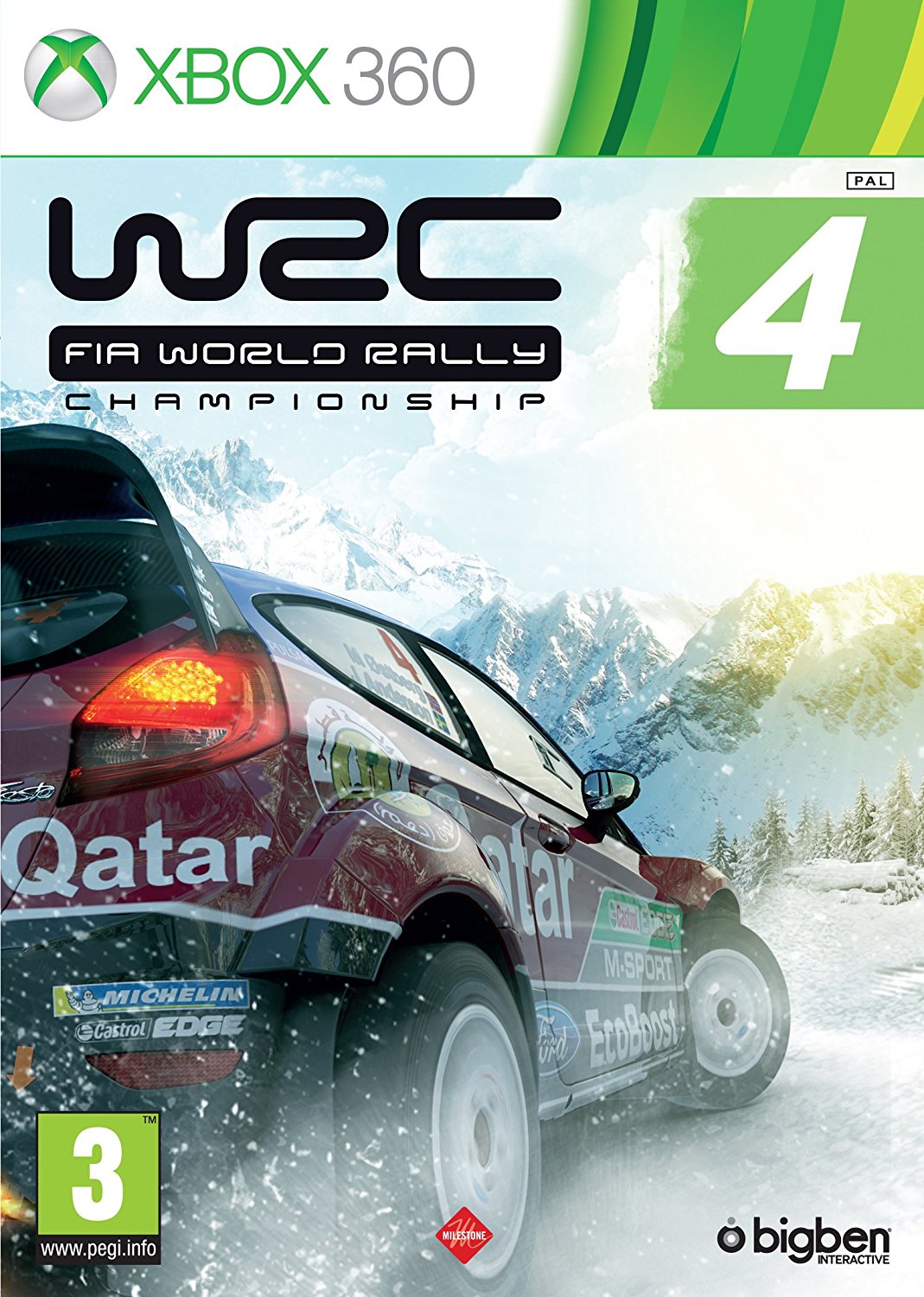 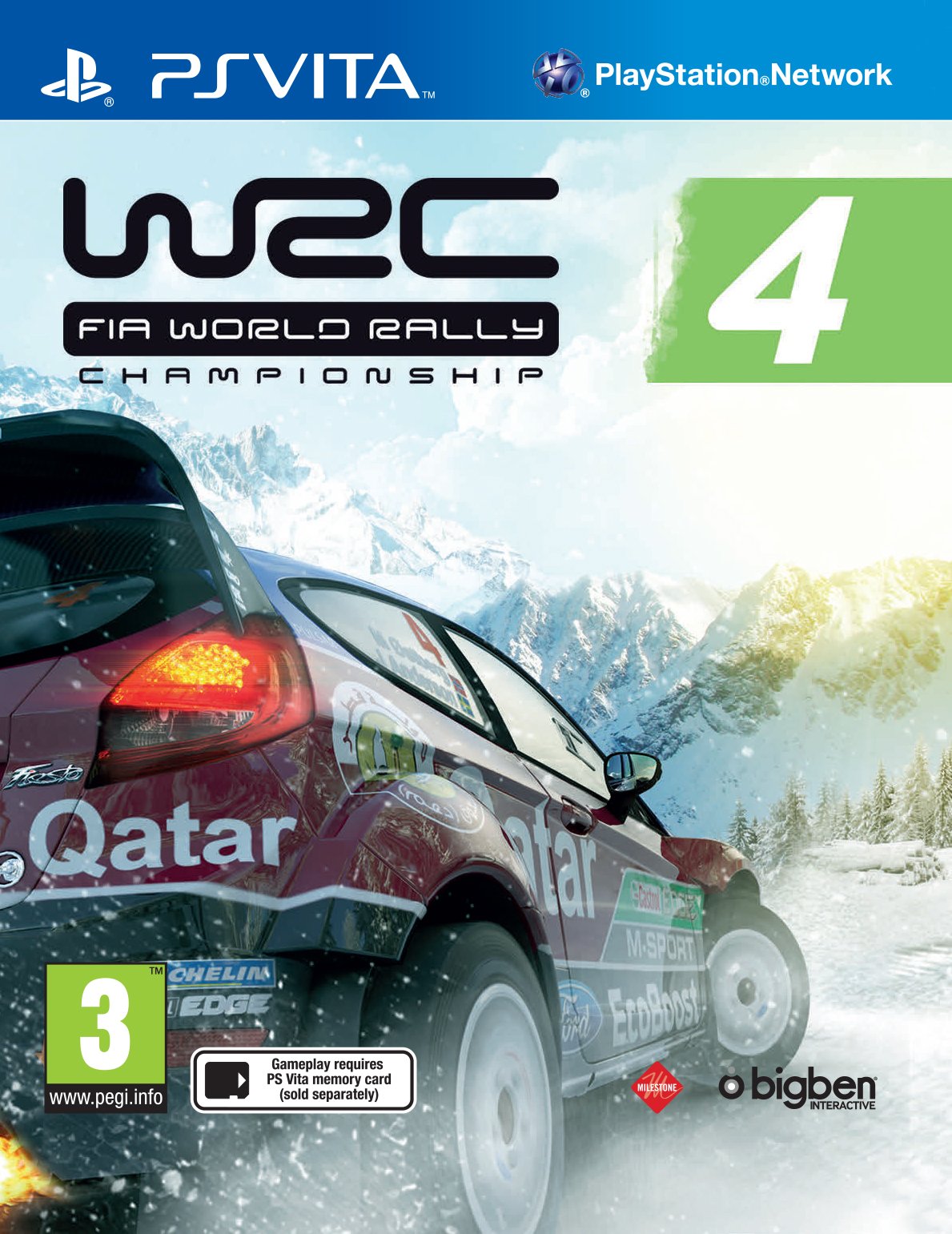