Shared by: Brennen Arlett from AMAZON
Share
Over 744 suppliers can give you a quotation.
Get Quotations Now
You should get the quotation(s) in 6 hours .
Related Products from Alibaba WRC 4 comes packed with more than 60+ different car models, 50+ Official Race Teams (from WRC, Class 2 and Class), every track from the WRC championships and a completely re-designed career mode. Following the path taken with the previous chapter of the series, WRC 4 features a new amazing mix of elements with high graphical detail and real in-game sound. The main characteristics that are included into this new game are: loyalty to the license, exciting game experience, accessibility for first-time players and a dynamic and competitive online game mode. Among new features of this 2013 edition, players have the chance to experience new lighting conditions, new weather effects depending on the stage, a brand new Career Mode to put the player into a real drivers shoes. Realism and immersion are two of the most important pillars of the development, with impressive 3D environments and an HDR system that grant the best in-game performance. WRC 4 features all the rallies from the 2013 WRC calendar, complete with all leading WRC teams and drivers in the revamped career mode to turn players into real WRC drivers. WRC 4 also features an improved version of the graphics engine, called Spike Engine, launched in 2012. 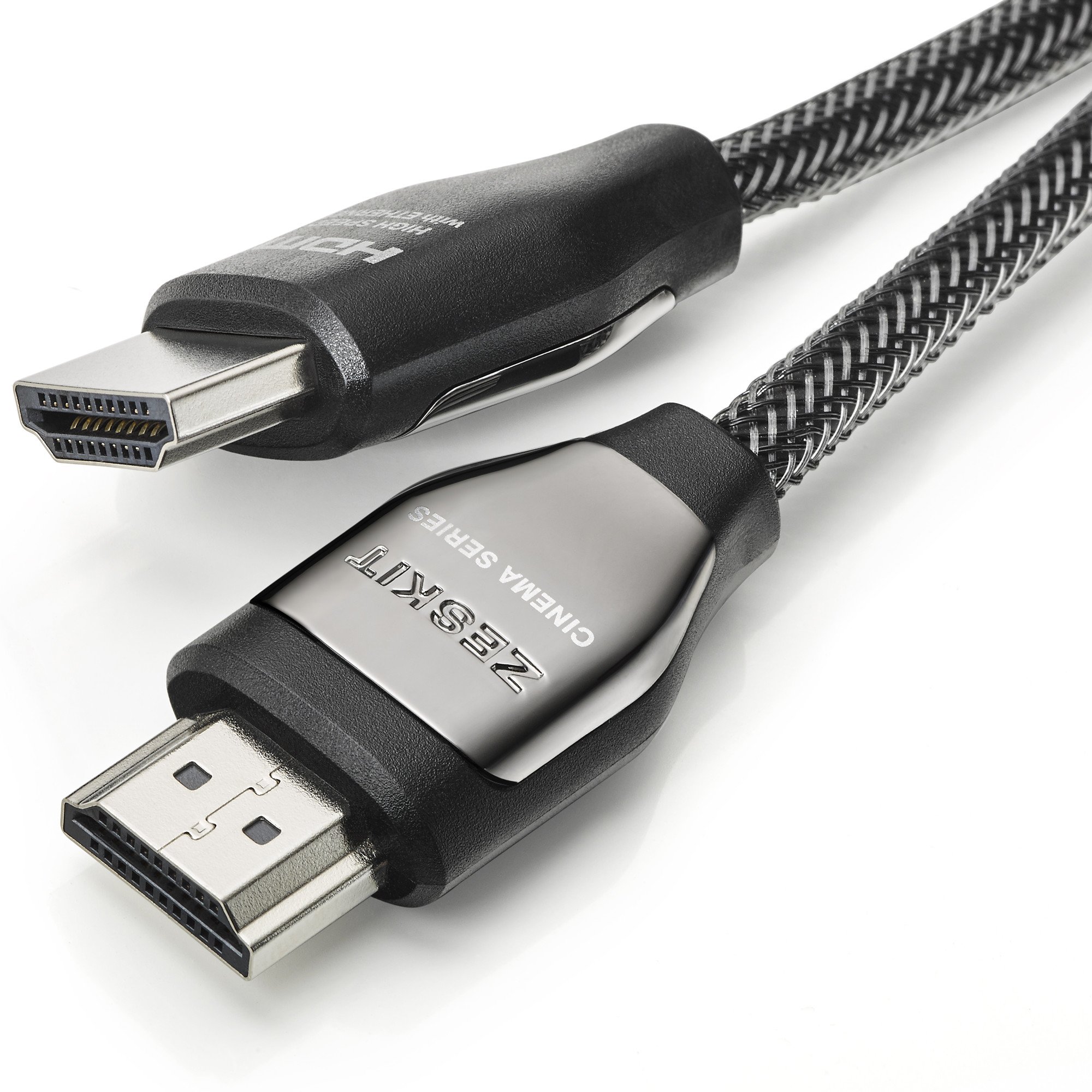