Shared by: Benson Ansel from WALMART
Share
Over 10 suppliers can give you a quotation.
Get Quotations Now
You should get the quotation(s) in 6 hours .
Description

The QuikClot ACS+ Advanced Clotting Sponge TraumaPis the latest First Aid Kit by Z-Medica. The Quik Clot ACS + Trauma Pcomes with (1) 100 gram sponge, a pressure bandage, and high volume gauze. The QuikClot ACS+ TraumaPis a result of intensive research and development. The formulation of Quik-Clot ACS+ 100gram sponge has been re-engineered to stay cooler on contact. These QuickClot ACS+ TraumaPaks have a greatly reduced exothermic reaction, with maximum temperatures in vivo typically at 105 degrees F. This cooler formulation was developed in conjunction with the U.S. Marines, with applications beyond the military. When dealing with large, severe injuries on the battlefield or here at home, a few seconds can mean the difference between losing a limb or losing a life. When time is critical, just open the QuikClot ACS+ Advanced Clotting Sponge TraumaPak, pack the self-contained sponge into the wound and the bleeding stops rapidly. The sponge can be packed to conform to the shape of the wound and is easily removed in the hospital setting. Package Includes 1 QuikClot ACS+ Advanced Clotting Sponge TraumaP100g sponge 1 Emergency Bandage 2 High Volume Gauze 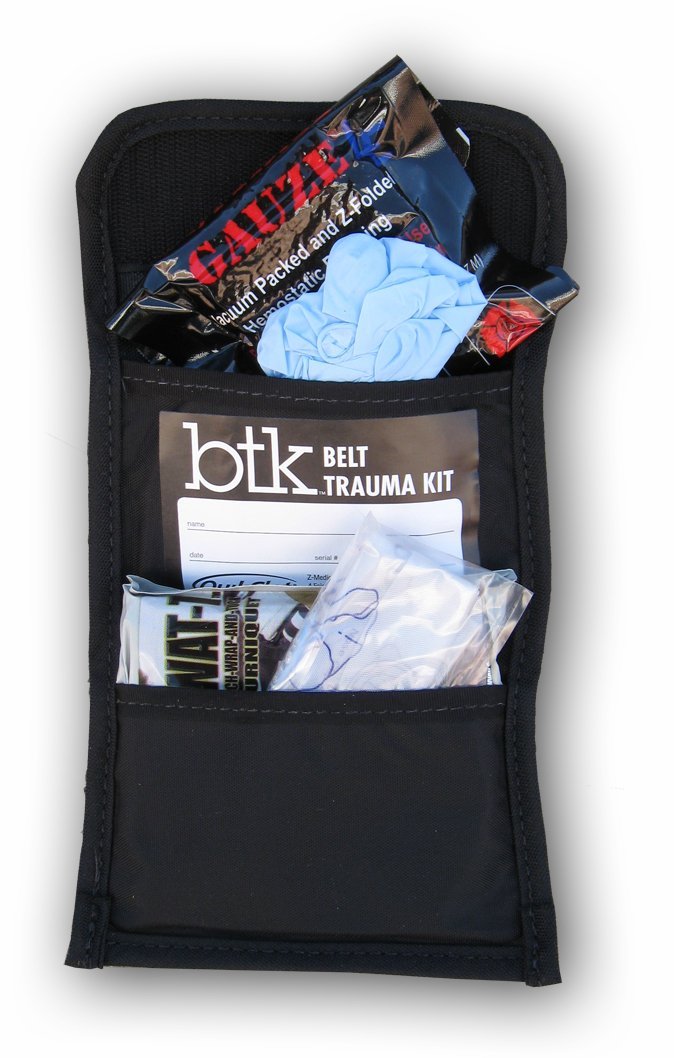 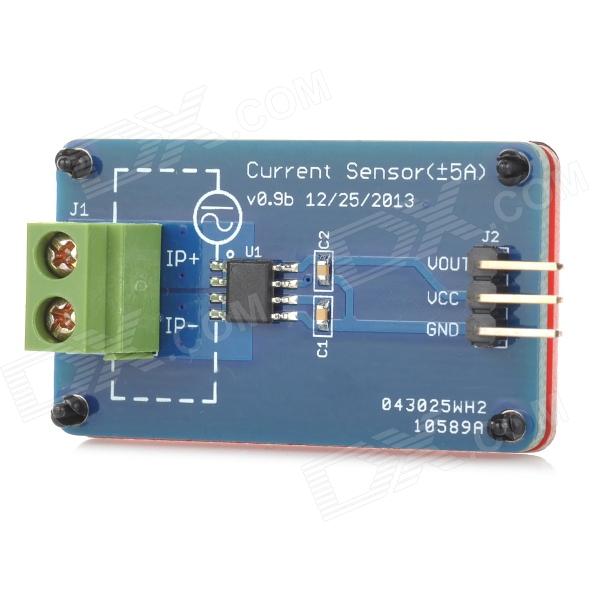