Notice: Some items are disallowed to be displayed / offered for sale on our website under Product Listing Policy. For instance, medicine such as aspirin. 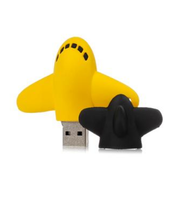 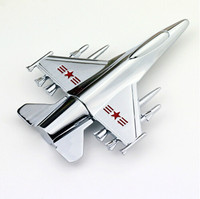 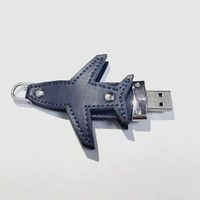