Shared by: Kaylie Boston from FORPP
Share
Over 10 suppliers can give you a quotation.
Get Quotations Now
You should get the quotation(s) in 6 hours .
Description
Rugby Shirt Ireland Two Stripe Made from 100 percent Cotton This design features an Irish emblem. Rubber buttons and standard polo shirt collar Machine Washable (40C) The shirt has long sleeves This rugby Shirt has been especially designed by Rugby Nations Designs - Ireland. 100 percent cotton for a soft feel and maximum comfort. Made with heavyweight fabric and rubber buttons. Great for games and casual wear. Each shirt whilst made for rugby is ideal for casual wear. These shirts are great for women and men for that lazy Sunday wear around the house or to support your team. The six Nations Range of Rugby Shirts also contain the following country shirts Scotland Rugby Shirts England Rugby Shirts Wales Rugby Shirts Ireland Rugby Shirts New Zealand Rugby United States of America Rugby. Rugby Shirt Design Features Sizes Guides are as follows X-Small 40-42inch Small 42-44inch Medium 46-48inch Large 48-50inch X-Large 50-52inch 2X-Large 54-56inch 3x-Large 56-58inch 4x-Large 58-60inch The Six Nations Championship known as the 2011 RBS 6 Nations due to the tournaments sponsorship by the Royal Bank of Scotland is the 12th series of the Six Nations Championship. The annual northern hemisphere rugby union championship is contested by England France Ireland Italy Scotland and Wales. Including the competition's previous incarnations as the Home Nations Championship and Five Nations Championship it is the 119th edition of the annual Northern Hemisphere championship. The biggest development for this season is Ireland's opening of their new Aviva Stadium on the former site of Lansdowne Road. The completion of the Aviva ended the IRFU's arrangement with the Gaelic Athletic Association that allowed the rugby team to use the GAA's flagship venue of Croke Park for rugby internationals. Ireland played their first Tests at the Aviva in November 2010. For the first time in its history the tournament opened with a Friday night fixture. The Rugby World Cup is the premier international rugb 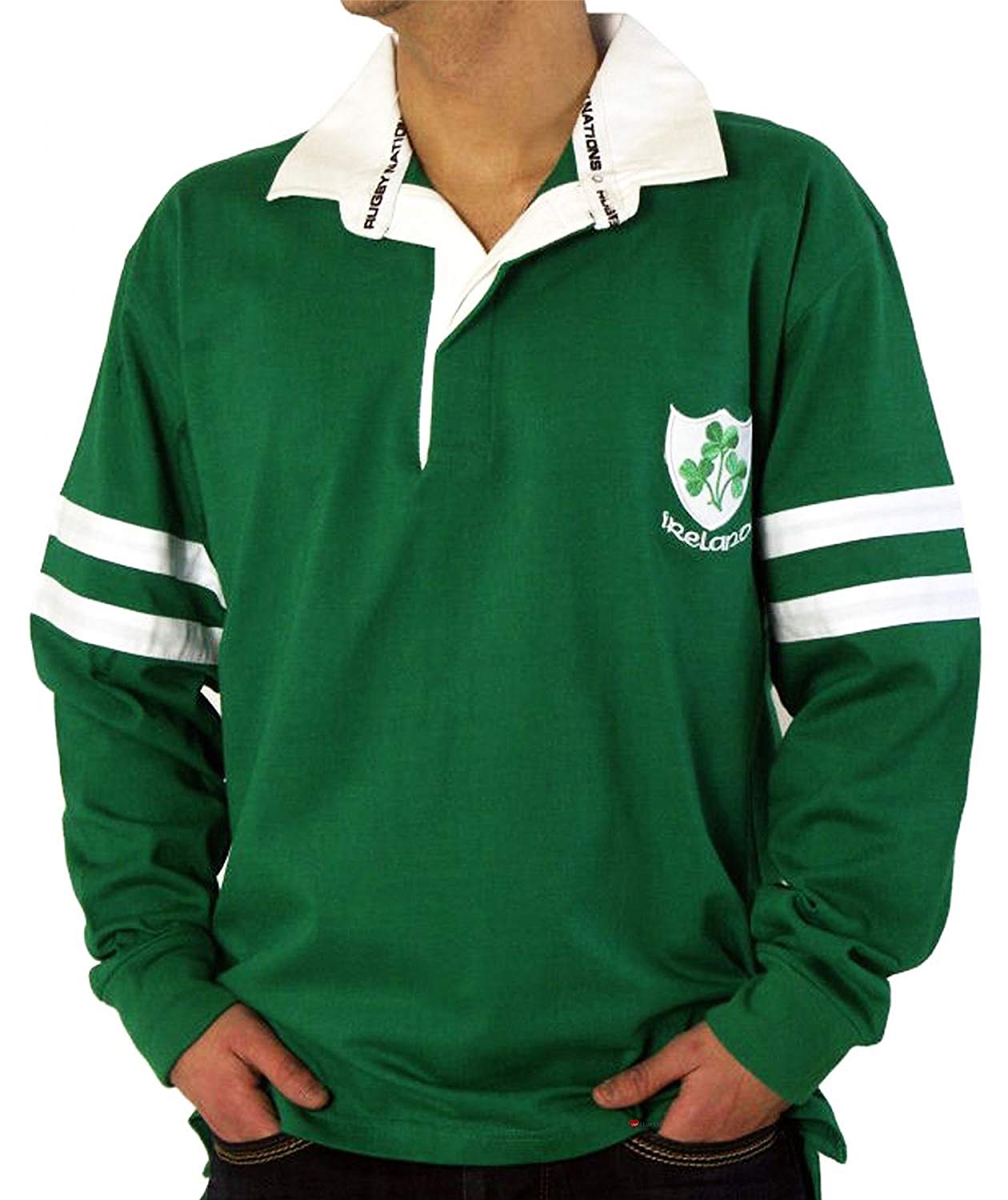 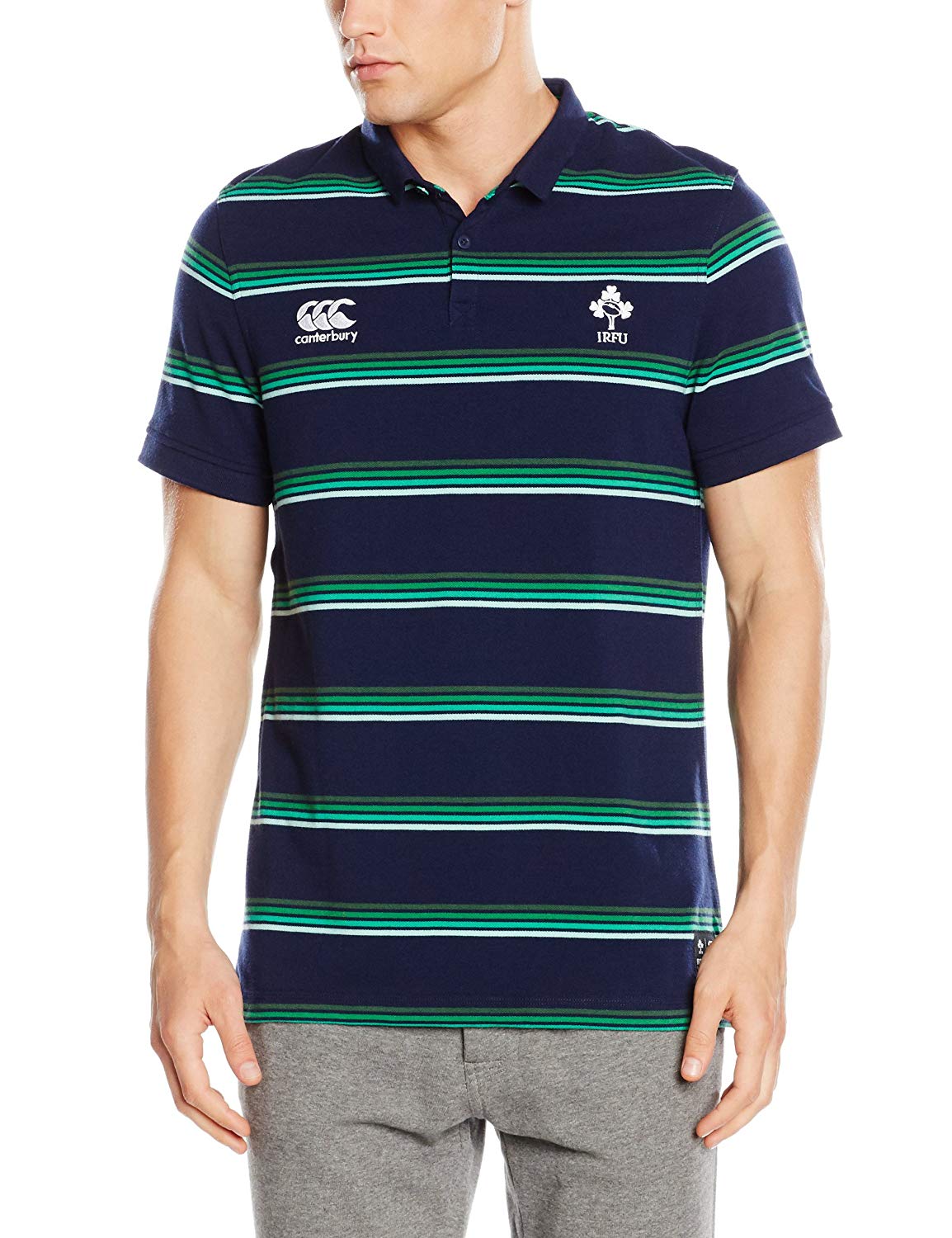 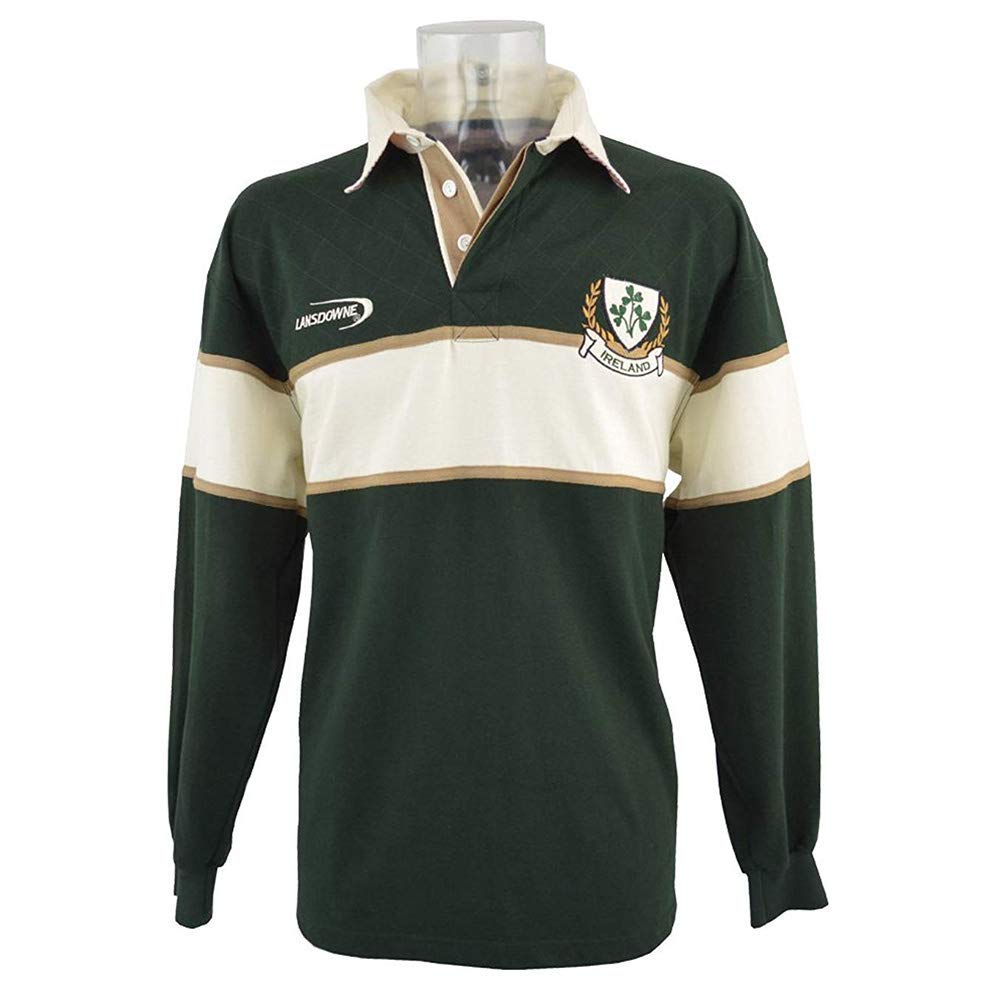